It’s getting pretty clear that most car makers are starting to lean heavily on electrified cars. The changes in the automotive industry will alter many businesses and lots of challenges lie ahead. BMW recently announced plans to accelerate its transition and now a new step in that direction is made by securing the lithium needed for all these upcoming EVs and their batteries.

As we all know, the batteries used in most electric cars these days are relying heavily on lithium and without this vital resource, you just can’t move forward. Securing vast amounts of it is a key element in securing your production on the long run. Therefore, BMW signed a second supplier this week, US-based company Livent. The value of the multi-year contract will add up to around 285 million Euros (around $334 million at today’s exchange rates).

Last year, BMW announced that it wants to make sure all the resources used in their electric cars come from responsible sources. That applies to Cobalt as well as Lithium. The new contract with Livent assures the Bavarian car maker that the lithium is sourced responsibly, from the company’s locations in Argentina. From there, the lithium will be delivered to BMW’s partners in charge of manufacturing the batteries. 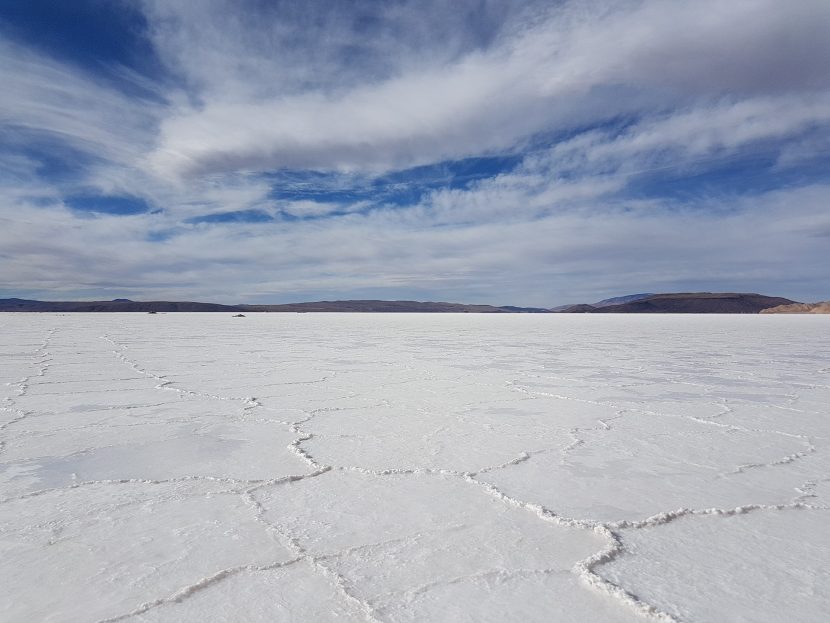 “Lithium is one of the key raw materials for electromobility. By sourcing lithium from a second supplier, we are securing requirements for production of our current fifth generation of battery cells. At the same time, we are making ourselves technologically, geographically and geopolitically less dependent on individual suppliers,” said Dr Andreas Wendt, member of the Board of Management of BMW AG responsible for Purchasing and Supplier Network.

The salt lakes in the border region between Argentina, Bolivia and Chile are home to roughly half the world’s lithium reserves. In conventional lithium mining, brine from the layers below the salt lakes is pumped out of the ground and evaporated in shallow basins. Livent obtains lithium from a brine resource in northern Argentina, using a proprietary method that is particularly sustainable. To minimize the impact on the surrounding ecosystem, most of the brine used is returned directly to the surrounding habitat and not evaporated.

This largely preserves the balance between the brine layers and groundwater layers. Solvents and other chemicals do not come into contact with the environment during this process. It also takes up much less space, since evaporation basins are barely used.