The automotive world recently lost an icon — the always effervescent Sabine Schmitz. The Nürburgring is where Schmitz made her mark on the racing world, being the first woman to ever win the 24 Hours there. The she did it again. Having grown up just outside of the ‘Ring, it was like a second home to Schmitz, who eventually became a Nürburgring Taxi driver for BMW, where she delighted in scaring the pants off of unsuspecting tourists.

After her tragic passing, following a long battle with cancer, a petition has been made to name a corner of the Nürburgring after her. Dale Lomas, from the site Bridge to Gantry, started the petition, and it’s said that the people who run the famous race track have taken notice.

As of writing this, the petition is up to 27,795 signatures and climbing. With that sort of attention, we’re hopeful that the suits that manage the ‘Ring will make the decision to name a corner after her. 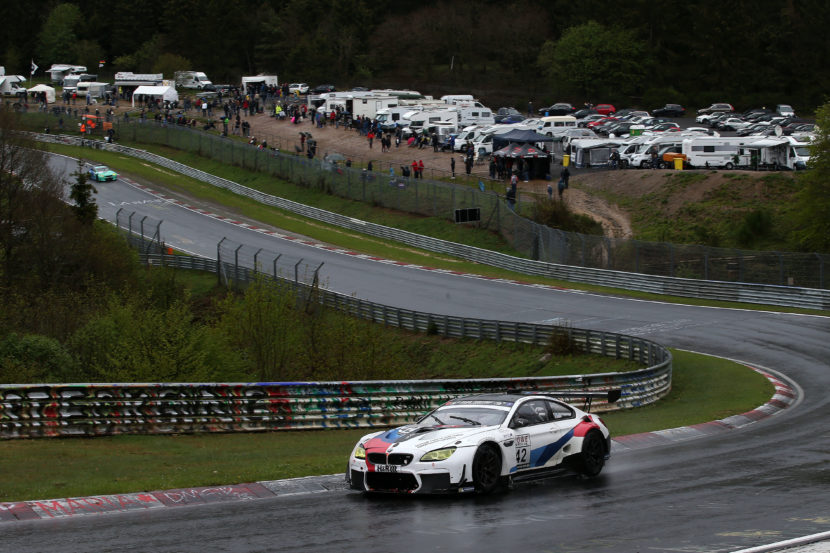 There are 170 corners at the ‘Ring in total, if you count every little turn, surely they can name one of them after her. Considering the massive impact that she’s had on the ‘Ring and motorsport as a whole, it seems like a no-brainer to give her a corner, especially considering her nickname was the “Queen of the Nürburgring”.

Schmitz won both of her endurance titles at the ‘Ring in BMW M3s and she drove a BMW M5 as the Nürburgring Taxi. The ‘Ring is like a second home to BMW as well, so it’d be nice to see the Bavarian brand potentially tie into recognizing Schmitz for her achievements there.

The news of Schmitz’s passing shocked the automotive world, proving the massive impact she made. Not only was she an incredible driver but she was also a great television presenter on shows like Top Gear, where her magnetic charm and effervescent personality could shine. Schmitz will be missed and a Nürburgring corner named after her would go a long way to honoring her achievements.