You’re probably overdosing on G80/G82 reviews at this point, with a new one seemingly debuting ever 46 seconds or so. However, this one is a bit different and a bit more important. This one comes from Joe Achilles but what makes it important is that, he’d better like because he’s already ordered one.

In this new video, Achilles drives the G80 BMW M3 Competition for the first time, getting a taste of what his own car is going to be like. The car in this video isn’t the exact same spec as his car; as Achilles had to spec his car to be a bit friendlier for the ‘Gram; but it’s still the same essential car, mechanically speaking.

Unfortunately for UK customers, the only car available right now is the M3 Competition with an automatic gearbox, and rear-wheel drive. Sure, it’s the more powerful one but the lack of manual transmission option for the UK is a bit of a bummer. Though, Achilles does have an M2 Competition with a manual, so an automatic M3 as a daily driver is probably for the best. 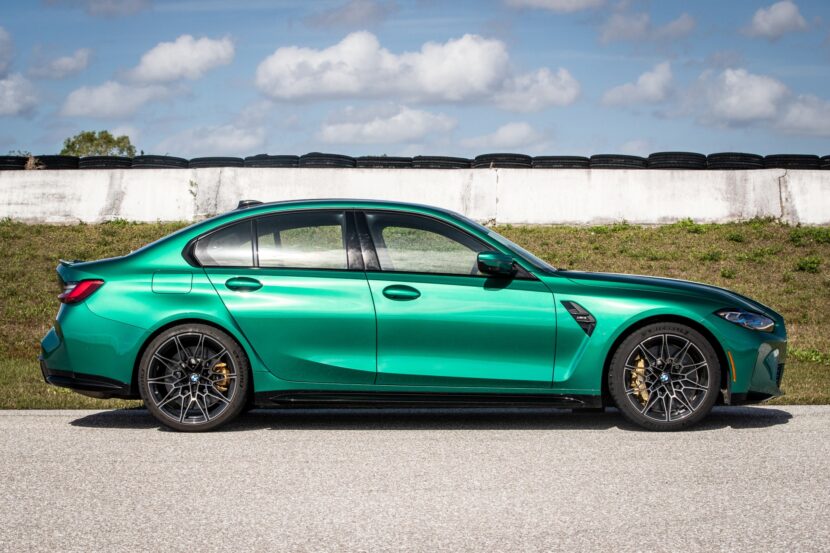 Overall, though, he seems pleased with the car. Its steering, handling, grip, and balance all seem to be very impressive. From what we’ve seen and read, as well as our own short drive of it, the new BMW M3 seems to be a massive leap forward from the previous-generation car and could very well beat out its new competition.

Thankfully, it seems as if Achilles will enjoy his new car quite a bit, judging by how much he likes the press car in this video, as well as the M4 he tested previously. He hasn’t released the spec of his car just yet, and is likely waiting until he takes delivery, but we’re interested to see what it is and how he likes it once it’s actually his.