The video reviews for the new M3 and M4 just haven’t stopped. Then again, that’s not surprising. A new BMW M3, or in this case a BMW M4, is a very big deal. This specific video is more interesting than most, though, as it comes from Joe Achilles, who’s actually already bought himself an M3, before ever having driven it. So watching him drive the BMW M4 for the first time is actually quite interesting.

In this video, Achilles tries out the BMW M4 in the only spec available in the UK; Competition-spec with rear-wheel drive, and an automatic gearbox. It’s a shame that the UK market isn’t getting the standard car with a manual, as it seems to be the best version of the car. Still, we doubt that Achilles will be disappointed with a 510 bhp, rear-wheel drive M3. 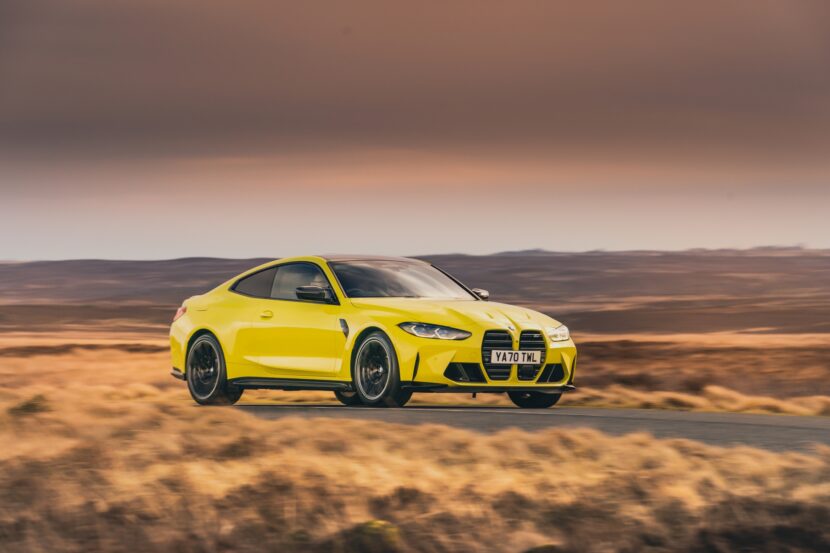 He also seems quite pleased, as well as relieved, that the BMW M4 drives as well as it does. He seems impressed with the ride, the steering, and the engine. We’ve read some complaints about how the engine lacks character but we haven’t felt that in the BMW X3 M Competition, which uses the same engine. Achilles seems to love it, even if some of its noise is artificial. Though, European cars will sound worse than they do here in the U.S., due to the exhaust particulate filters added to Euro-spec cars.

Thankfully, he seems to like the car, otherwise he’d have a bit of a dilemma on his hands with his upcoming order. His car is going to be a BMW M3 Competition, not the M4 he drives in this video, so he’s going to get the more practical version of the two. However, according to Chris Harris, it’s also the better driving of the two and, arguably, the better looking.