This is the review I’ve been waiting for. Whenever a new BMW M3 — or any BMW M car for that matter — comes out, I want to see what Chris Harris has to say about it. Not only because he drives in a manner I only wish I could or because he’s probably the most eloquent motoring journalist in the world but because he knows BMWs. Harris has owned the all-time greats from BMW and currently owns my personal dream car, an E28 BMW M5. So his opinion on BMW M cars is not only interesting and fun to listen to but also important.

In this new video for Top Gear, Harris drives the BMW M3 around Castle Comb Circuit, to see if it’s better than the old car. His answer is surprisingly complicated.

First of all, he talks looks. There’s no question — the old F80 M3 is the better looking car. However, surprisingly, Harris’ biggest issues with the new G80 M3 aren’t with its grille but the rest of the car and he makes some good points. The wing mirrors are overly complicated and don’t really match the car, there are a lot of unnecessarily busy lines and the wheel arches extend so far past the wheels and tires that they look silly. At the very list, the G80 BMW M3 needs some wheel spacers and to be lowered. And sitting next to an F80 M3, the differences are stark. 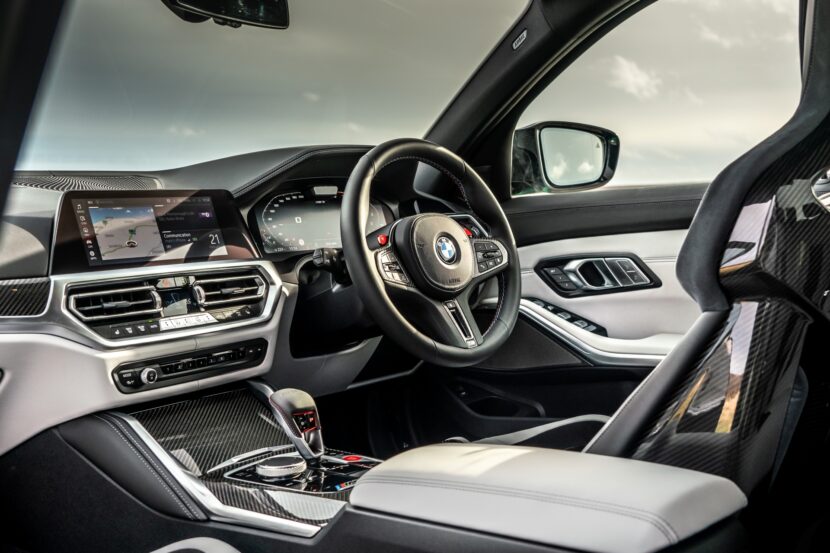 However, it’s a pretty fantastic car to drive. Its steering is excellent and its chassis balance is superb. Admittedly, its engine, while being very potent, doesn’t feel special enough. Harris even says that it could be a tuned M340i and you wouldn’t really notice. Also, he doesn’t love the switch to an automatic gearbox, which absolutely does dull the experience a bit, versus the old DCT. Sorry, Harris, us ‘Mericans get the manual and that’s probably the way to go.

Overall, the new BMW M3 was given the stamp of approval by Harris but he does seem to like the old F80 version better.