When the Giulia Quadrifoglio Verde (QV) first came out, a lot of reviewers dubbed it better than the M3 at its own game. It was quite baffling, and the world stopped and took notice. The Italians truly brought out a good car but the M3 was already a bit old by the time the new Giulia came out. Now that there’s a new M3 on the streets, could the Bavarian brand make up for it? Is the new M3 Competition a better car than the Giulia QV?

That’s what the guys from Autocar set out to find out and their conclusions are notable. But first, let’s take a look at how the two compare on paper. The M3 Competition comes prepared with a 3-liter straight six engine making 510 PS and 650 Nm of torque, sending all of that to the rear wheels only for now.

Starting this summer, all-wheel drive will be available.The Giulia QV uses a 2.9-liter V6 making the same horsepower and sending all of it to the rear wheels only, through an 8-speed automatic gearbox. 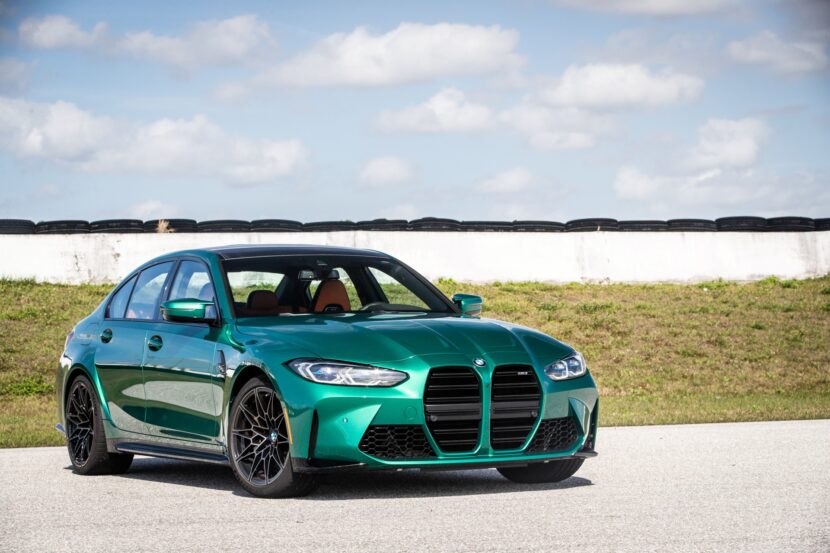 Now, the two are pretty close in terms of performance, as you would expect. The Alfa is a bit lighter and, according to the reviewers, has a faster steering setup. That’s not necessarily offering more feedback, but it does make the car feel more agile overall. However, the BMW feels a bit more composed, a bit more surefooted than the Alfa, and that’s something that could make all the difference in the world.

In the end, the two are pretty close and the M3 Competition has the edge on the track. The problem is, as a daily, the Alfa Romeo apparently takes it and the two hosts are in agreement. A lot of credit apparently goes to the exterior design and that’s so subjective, nobody can actually say it’s a wrong call.