Many years ago, there were some whispers of a potential Apple Car were circulating through the automotive world. The iPhone giant was reportedly looking into developing an electric and highly autonomous car but was also looking for help from an established automaker, to handle manufacturing. There were some rumors of BMW being that automaker for a short time but those rumors quickly faded, as did all talk of said Apple Car. More recently, talks of a potential Apple car have started again and this time they’re a bit more serious. However, despite the potential for new competition, BMW isn’t worried.

“I sleep very peacefully,” said BMW CFO Nicolas Peter in an interview with Bloomberg. “Competition is a wonderful thing — it helps motivate the others. We’re in a very strong position and we want to remain in a leading position of the industry.”

Peter does have a point; competition should be relished, rather than feared, as good competition raises the bar for the entire industry. Though, we are curious as to what Peter means by BMW being in a “leading position in the industry.” While BMW is a leader in certain ways, electro-mobility is not one of them. If anything, BMW is at the back of the pack at the moment, with brands like Tesla, Ford, and Volkswagen leading the industry in both electro-mobility and autonomous driving. 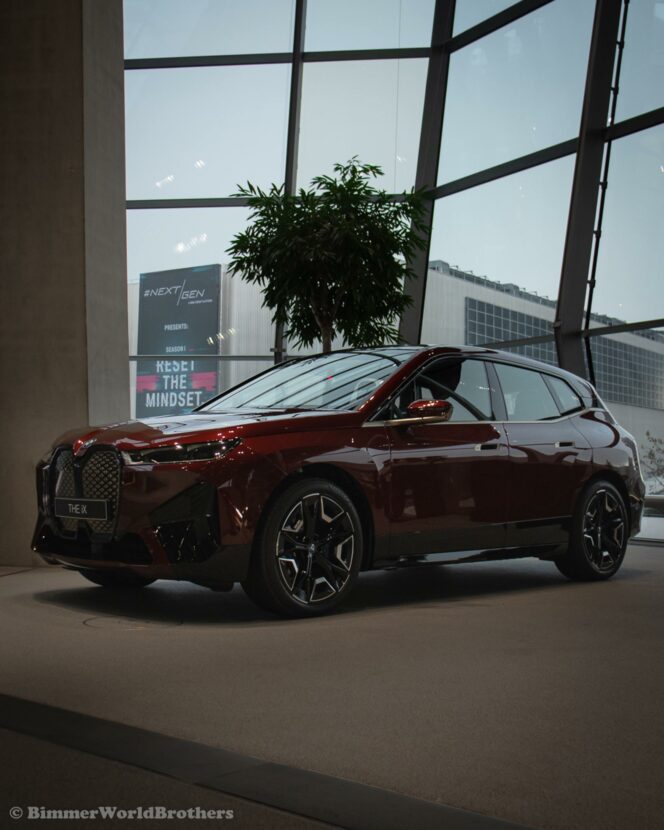 Brands like Ford, Volvo, and even Jaguar have announced big shifts to their model portfolios, with each brand announcing a shift to fully-electric model lineups within the next ten years or so. However, BMW will make no such claim. “We need to be in a position to move with the market,” said Peter. “There are announcements coming left, right and center, and I think the important thing is being able to react to customer demand.”

Will an Apple Car change BMW’s mind about a fully-electrified lineup? Maybe, maybe not. But BMW, as well as every other premium automaker, should absolutely keep a close eye on how this Apple Car develops.