There are a lot of changes between the last-gen F80 BMW M3 and this new G80 BMW M3 (and the same goes for the F82 M4 and G82 M4), potentially more changes than we’ve ever seen between two generations of M3. Due to the massive shift between the two cars, there’s a lot to learn about the new M3, which can cause a bit of a learning curve for some customers and enthusiasts. This new video from BMW M breaks down all you need to know about the new car.

For starters, the new G80 M3 is built on an entirely new chassis, dubbed CLAR, and it’s a modular rear-wheel drive-based architecture that underpins most new BMW models. It’s the same chassis as the 3 Series but it’s been heavily upgraded for M3-duty.

The new BMW M3 also gets a new engine, an S58 3.0 liter twin-turbocharged inline-six with either 473 horsepower or 503 horsepower, depending on whether or not you get the standard car or Competition, respectively. Attached to that engine will be either a six-speed manual transmission or and eight-speed auto. Also, M3 customers, for the first time ever, will have the choice between a rear-wheel drive car or all-wheel drive. 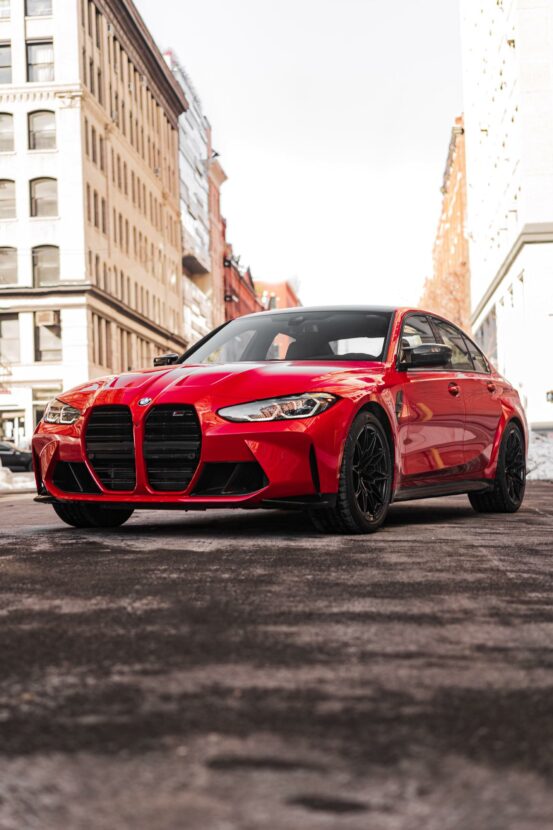 What’s interesting is that BMW expects North America — specifically the U.S. — to be the biggest market for the new M3 by far and away. In fact, BMW expects the U.S. to make up 41-percent of the market share, with the UK at 14-percent coming in second. Also, BMW expects the M3 Competition with xDrive to be the most popular version of the car.

We had a brief taste of the new M3 in Palm Beach, Florida but we’re itching for a longer test, to really see what the new car is like to drive. It might have polarizing looks and it’s heavier than any other M3 in history by a good margin but it does have the makings to be a very good sports car. We can’t wait to find out.