The ALPINA XB7 is an interesting car because it’s probably the less visibly different to the BMW on which it’s based than any other ALPINA product. Sure, it looks better thanks to the wheels and it has some nicer trim on the inside but, as far as the eye can tell, it’s not all that different than a BMW X7 M50i, which wears a much cheaper price tag. So Autocar wonders whether or not the ALPINA is worth the extra money.

There’s a real argument to be made that it isn’t wroth the price premium. The ALPINA XB7 is a brilliant SUV but so too is the BMW X7 M50i and, since both cars are so similar, why spend the extra money? On paper, there doesn’t seem like much reason to do so. The XB7 does make a bit more power, with its ALPINA-tuned 4.4 liter twin-turbocharged V8 making 600 horsepower and 590 lb-ft, versus the 523 horsepower and 553 lb-ft of the X7 M50i. Though, that doesn’t translate into too much more speed. 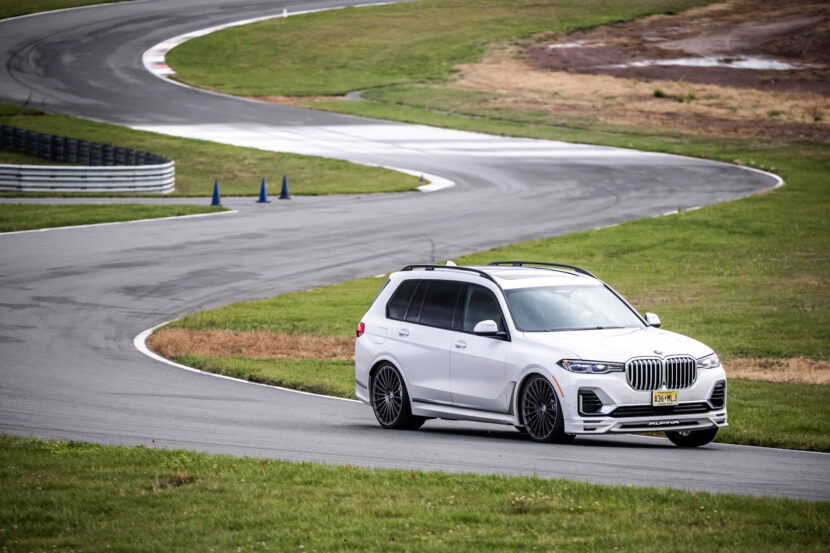 Additionally, the X7 M50i is already incredibly supple, packs a very similar interior with equally gorgeous materials and has the exact same space inside. So there’s an argument to be made that the X7 M50i is the better buy. Though, we’d argue that if you can spend over $100,000 on an uber-luxury SUV, the ALPINA XB7 is absolutely worth the premium because of the way it drives.

Drive any BMW product back-to-back with its ALPINA equivalent and you’ll immediately notice the latter’s silkier steering, more nuanced ride quality and more enjoyable handling. There’s a fluidity to the way ALPINAs drive that feels superior to their BMW counterparts. Driving an ALPINA, using its controls, feels like operated slick, well-oiled, precision machinery. It’s almost difficult to put into words. Plus, even if the ALPINA might not feel that much better, it’s nice to know that it actually is better and more capable. 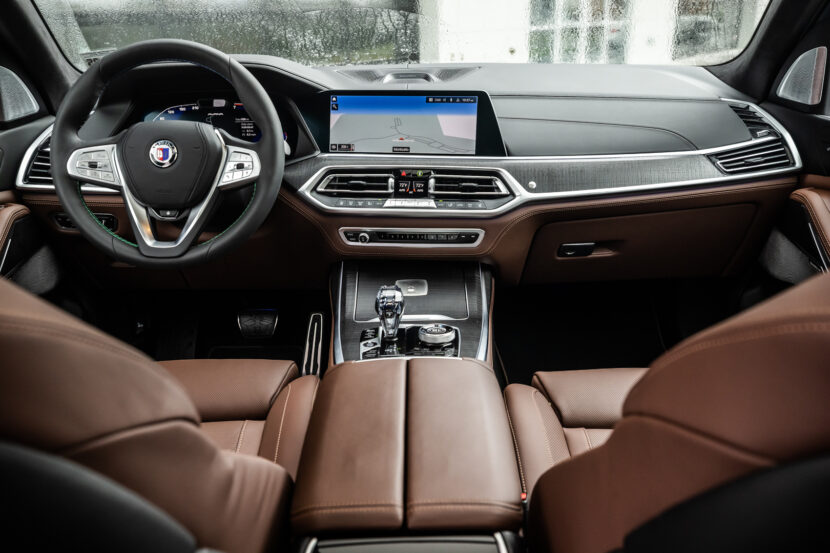 For example, during a BMW press event on track, ALPINA had sent over a few XB7 SUVs for us journalists to test. Surprisingly, I saw those XB7s sitting on track, waiting to be thrashed. Bewildered, I asked the BMW execs if we were actually going to get to drive the massive luxury war elephants on track. Not only did they say yes but they said it was at the demand of ALPINA boss Andreas Bovenseipen. He specifically told BMW to track-drive the ALPINA XB7 and sent over several sets of tires to destroy in the process. That’s how you know ALPINA means business and that’s how you know they’re worth the extra money.