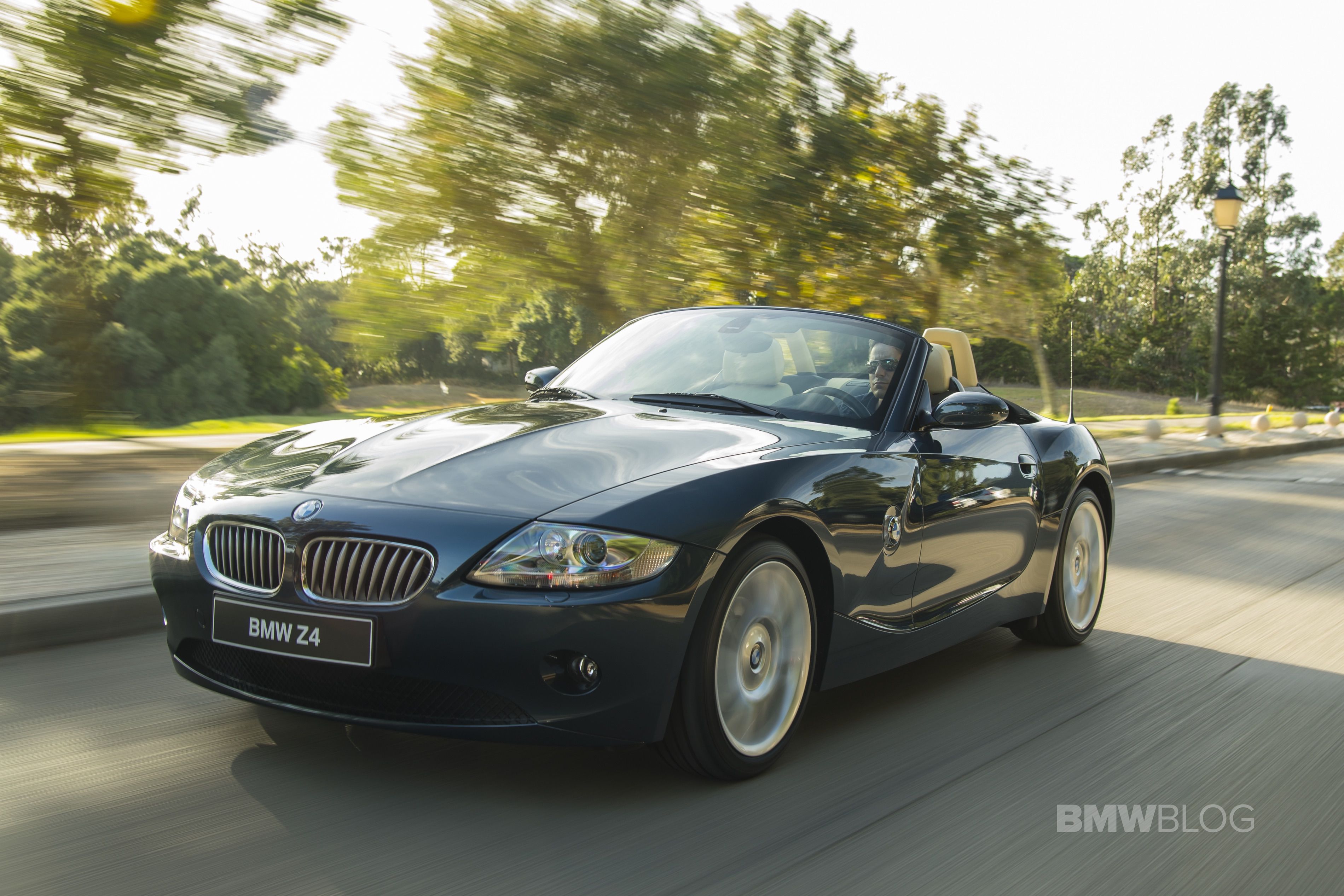 Awhile back, the two hosts of Everyday Driver started a challenge in which they sought our some budget convertible sports cars and the two cars they found were a Mercedes-Benz SLK-Class and an E85-gen BMW Z4. Since then, they’ve slightly fixed both cars and now it’s time for winter. So how do they handle harsh winter weather?

Really, this video is about the importance of winter tires, especially on a sports car. They took both cars, put winter tires on them and then put them through a series of tests in an empty-ish, snowy parking lot. One such test was a snowy recreation of the famous moose test. The idea is that you need to be able to quickly swerve to avoid hitting a moose in the road. In the snow, this is a very important test and both cars did surprisingly well with winter tires. 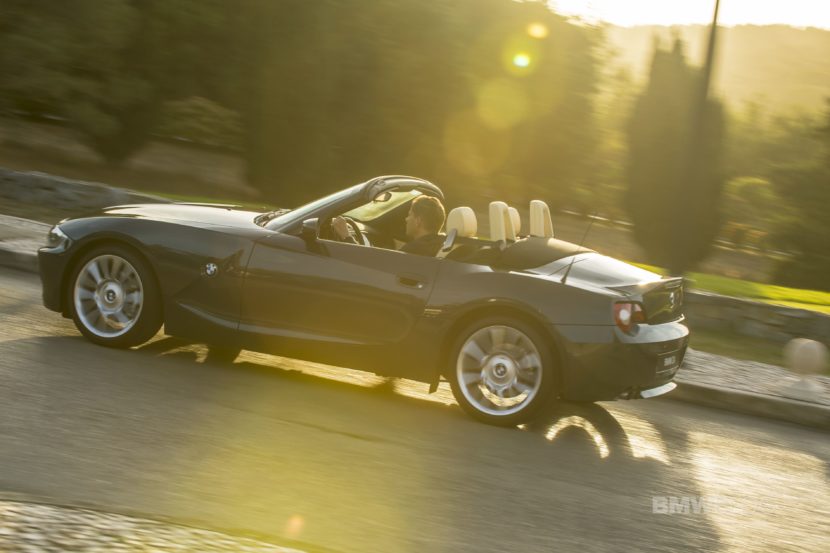 Unsurprisingly, the cars performed worse with all-season tires. As good as all-season tires have become, and they’re constantly getting better, they just can’t match the performance of winter tires in the snow and freezing temperatures. All season tires need to be able to drive in summer as well, without falling apart, so their rubber compounds just can’t match a winter tire’s in the winter. Being a jack-of-all-trades inherently compromises tires in specific areas and you don’t want to compromise in low-grip conditions such as winter weather.

What’s surprising is that, with the winter rubber equipped, both of the rear-wheel drive, open-differential sports cars performance really well, all things considered. Both cars passed the moose test, both cars had reasonable braking distances and both cars were controllable in the snow and even allowed for a lot of tail-happy fun. Of course, a rear-wheel drive convertible isn’t the ideal car for snowy weather but this video proves that such a car can be drivable in the snow, so long as you have the right tires.