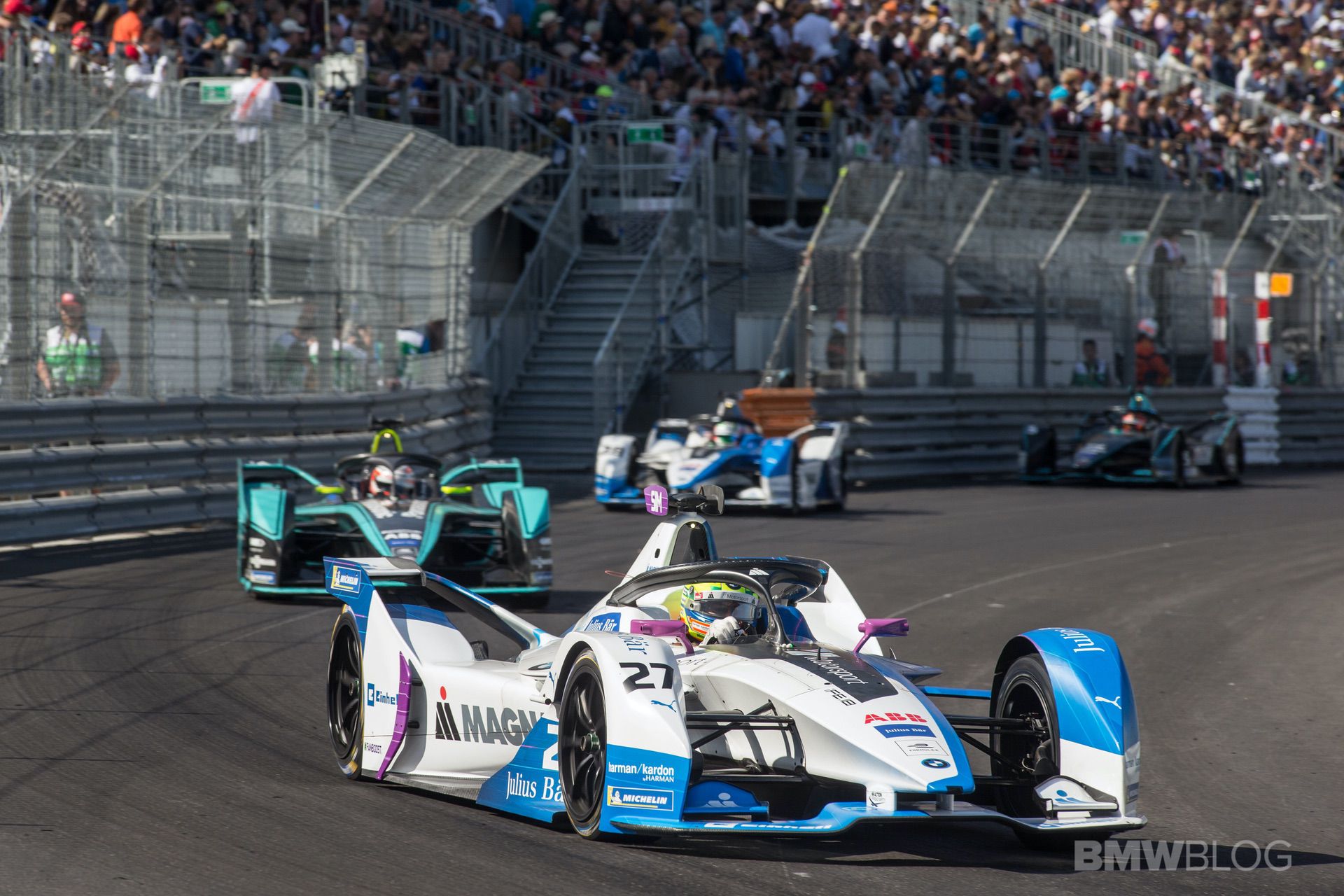 BMW and Audi dealt a major blow to the Formula E championship when they announced their retirement last year. The German duo will exit the electric championship at the end of 2021. The only major players involved with the Formula E racing will be Mercedes, Nissan, Jaguar, Porsche, Mahindra and DS. Renault’s Alpine high-performance brand and Lotus are eyeing a possible Formula E entry. McLaren is also assessing this opportunity.

Formula E’s director Jamie Reigle believes that the Germans’ exists could open new doors for other companies. For Motorsport, Reigle said that many automakers were faced with the challenge of cost coming into Formula E. There is a large investment upfront, coupled with the need to be competitive. The FE boss says that future cost caps will “change the investment profile”. Furthermore, Reigle added that Formula E could still be successful even with a smaller starting grid. 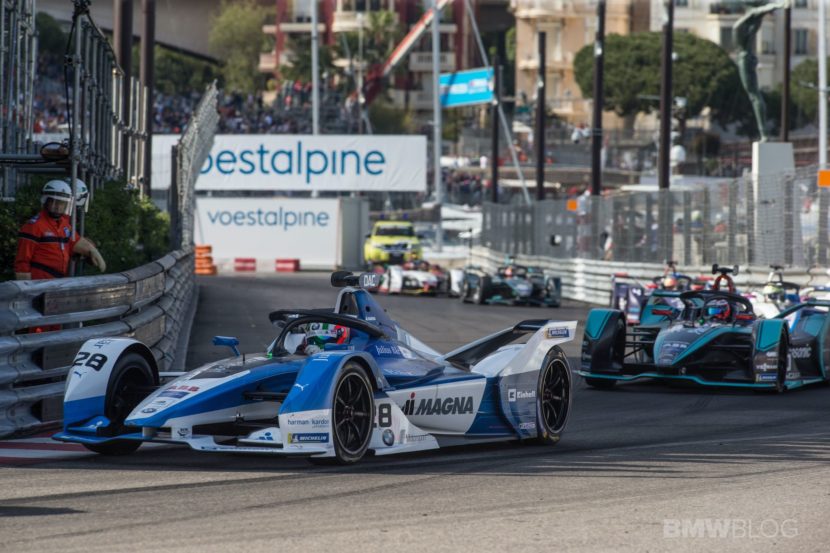 Reigle also doesn’t hide the fact that BMW and Audi’s decisions were disappointing, but not completely surprising or shocking. Out of the two, Audi was the more successful brand in Formula E. Audi has run a factory Formula E team since 2017. It won the driver title that year and the team title in 2018. For 2018/19 season Audi expanded their Formula E commitment to supply a customer team as well as their factory squad, with Virgin Racing signing up to use the powertrain developed for the Spark SRT05e.

BMW has enjoyed victories and podiums with the BMW i Andretti Motorsport team and some of the Formula E tech transferred onto production cars. Since entering a works team in Season 5, BMW i Andretti Motorsport has claimed four victories, four pole positions and nine podiums in its 24 races so far. BMW says that when it comes to the development of e-drivetrains, they have essentially exhausted the opportunities for this form of technology transfer in the competitive environment of Formula E.