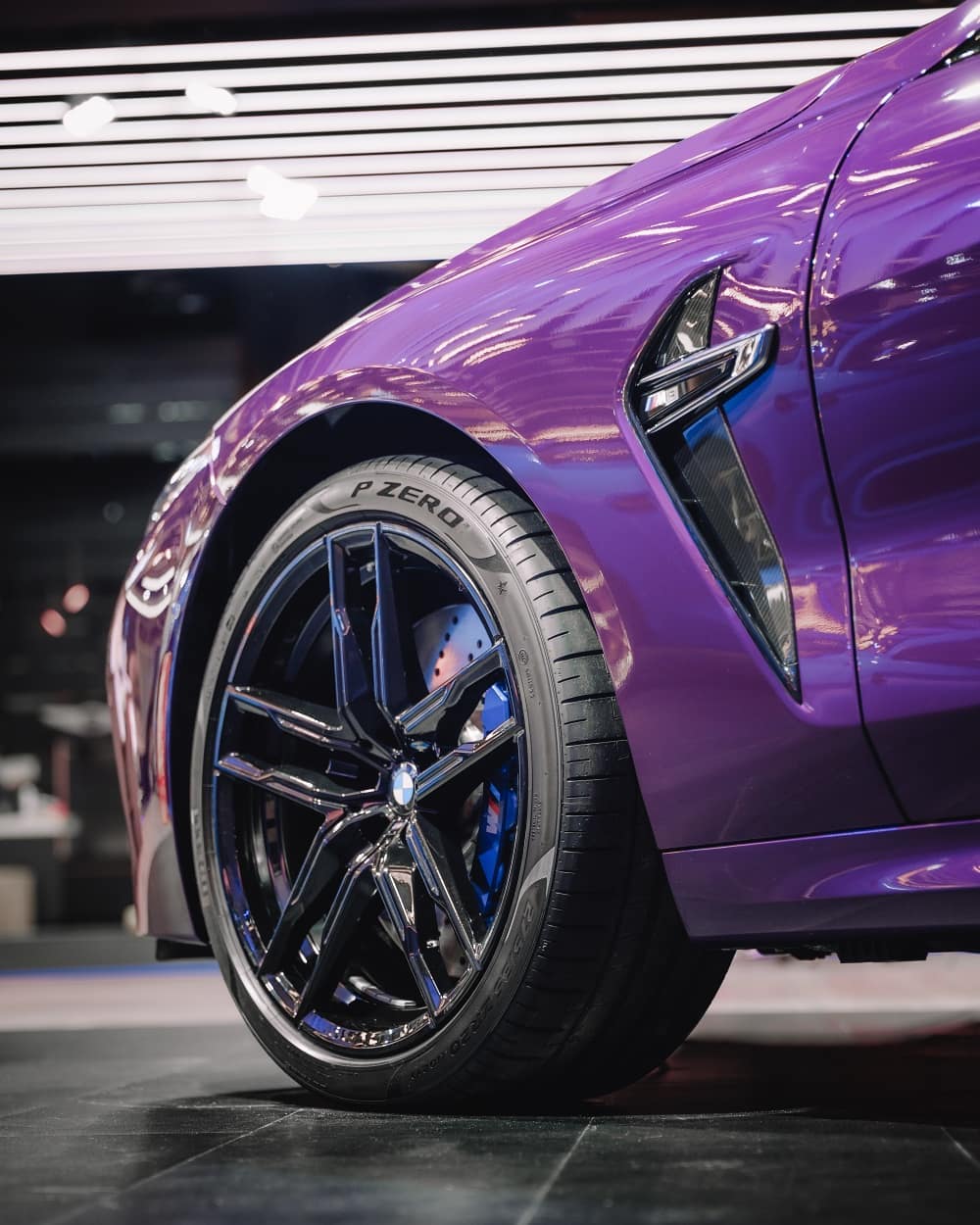 Pirelli tire maker announces today that a total of 78 original equipment homologations have been tailor-made for the latest versions of the BMW 8 Series Coupe, Gran Coupe, and Convertible. The luxury gran tourer will use the Pirelli P Zero and Cinturato P7 tires range from 18 to 20 inches. In a press release, Pirelli says that these tires deliver excellent wet braking performance with low rolling resistance, which reduces harmful emissions to support sustainability, and are marked with a star that distinguishes tires developed to meet BMW’s standards. The run flat tires allow for 50 miles at a speed of 50 mph in case of a puncture.

The P Zero tires are well known to BMW owners, especially to M drivers. Some of the BMW M8 models come equipped from the factory with the high-performance Pirelli P Zero rubbers. The Cinturato P7 is an all-season tire which might be standard for some variants of the 8 Series lineup. Pirelli says that the Cinturato P7 was designed to increase safety by providing the driver with excellent control both in dry and wet conditions in terms of handling, braking and reducing hydroplaning.

Furthermore, Pirelli mentions a new compound with a type of ‘mechanical intelligence’, which is able to adjust the tires’ behavior according to working temperature. The road noise has been allegedly improved as well, including ride comfort.

Pirelli’s tire homologations for the BMW 8 Series – in all its different variants – are characterized by a complete offering for both summer and winter. For winter, Pirelli has developed specific Sottozero 3 and P Zero Winter tires dedicated to the BMW 8 Series.