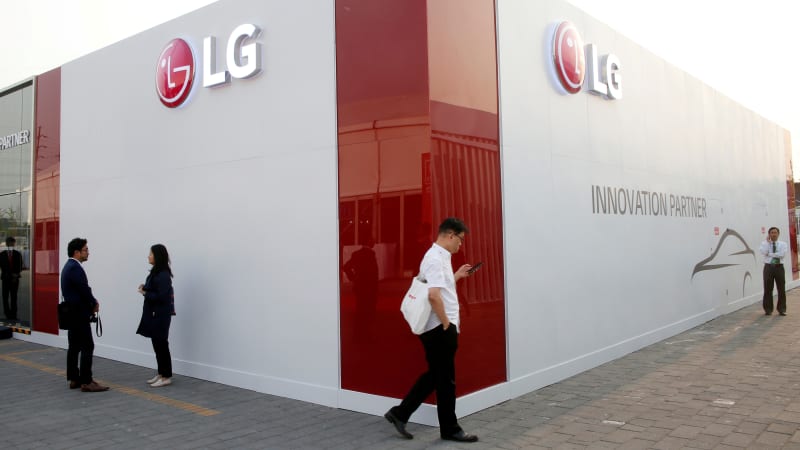 The joint venture, tentatively called LG Magna e-Powertrain and valued at $1 billion, will manufacture e-motors, inverters and onboard chargers, according to LG Electronics.

Shares of LG Electronics in Korea jumped nearly 25% to their highest since 2011.

The transaction is expected to close in July 2021 pending LG shareholder approval, among other conditions, and will employ 1,000 people at LG locations in the United States, Seoul and China, according to a press release.

Magna already makes electronic vehicle gear for companies including Volkswagen. But gaining more control over production of the high-value parts of an electric car “has always been part of the strategy as we move forward,” Magna’s incoming CEO, Swamy Kotagiri said in an interview with Reuters on Tuesday ahead of the announcement.

“With combined synergies of both companies together I think we’ll be able to address not only our existing customers, but all the major audiences and preferably the new entrances looking for electric platforms,” he said.

When asked about the timeline of its Vehicle Component Solutions business’ turnaround during an earnings call in October, the company said LG Electronics expects to swing to profit in the third quarter of next year.