The Apple Car is like the automotive Bigfoot; no one knows if it actually exists or not, or if anyone will actually ever see one. Okay, so maybe that’s a bad example. Bigfoot most certainly does not exist, I don’t care what Matt LeBlanc says. However, the Apple Car is still an unknow, despite having been teased and cancelled more than a 16-year old’s date plans. And yet, here we are again, hearing more rumors of a potential Apple Car but this time, they come with a boastful claim. Apparently, not only is the Apple Car back on but it’s planning to launch some sort of revolutionary battery technology.

According to this report from Reuters, whose sources are two unnamed people close to the Apple Car project, the project is again underway and it will debut a new type of battery technology that will change the game.

”It’s next level,” said one of Reuters’ sources. “Like the first time you saw the iPhone.”

That’s a massive statement, considering the iPhone not only changed the automotive market, it changed the world. Could Apple really have such a battery technology, one that current automotive giants haven’t already figured out? While that’s not likely, we wouldn’t put it past Apple. Changing the world is sort of what it does.

Apparently, its battery tech ditches individual battery cells in the pack, in something Apple calls “monocell”, which ups the density of the battery while also reducing size and weight. Also, Apple is said to be working on lithium-iron-phosphate batteries, rather than traditional lithium-ion batteries, which are less susceptible to overheating, thus potentially allowing them to charge faster. 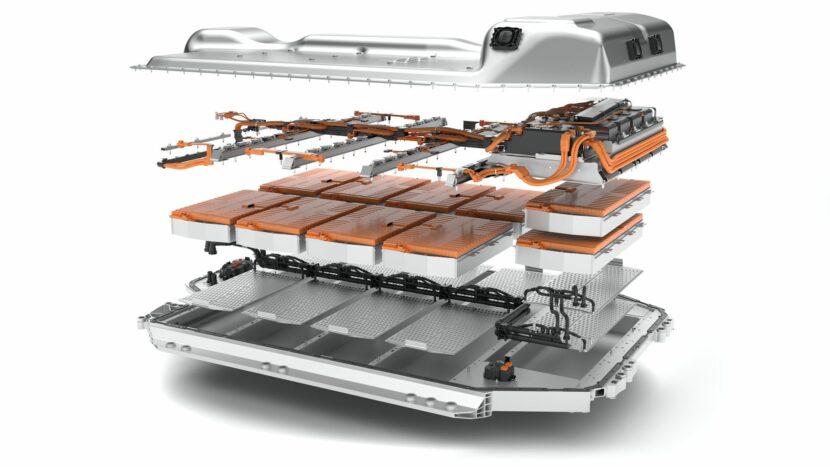 Regardless of whatever Apple’s new technologies might be, it’s still going to run into the same old hurdle — manufacturing. There’s no doubt Apple could design a car and it’d be brilliant, even game-changing. That’s not the hard part. The hard part is getting it made, putting it through countless regulatory tests and getting it on the road. There are enormous logistical and financial hurdles to overcome before manufacturing even begins. While Apple could likely do it, profitability comes into question.

At the moment, Apple is one of the largest manufacturers in the world, so it’s not like the iPhone brand isn’t used to making stuff. But Apple also sees big, fat profit margins on its products, something it wouldn’t have on a car. So investing all of that time and money might actually be quite difficult to profit on.

There’s talk that Apple could outsource manufacturing to the third-party but that’s still up in the air. It’d make sense, and it’s said that Apple did reach out to Magna, but nothing is official thus far.

If Apple does debut a car, and it’s as brilliant as sources close to the project say, it could end up changing the game. That seems like a big if but no other technology company has changed how we communicate with each other more than Apple. So we wouldn’t bet against it.