For a number of you, the Rauno Altonen name might sound familiar. And you should because the Finnish racing car driver is a celebrity in the true sense of the word. He was one of the first people to win a rally with the original Mini back in 1967 and what a race it was. The Monte Carlo Rally will forever hold a special place in the history of the Mini brand as that’s where it became known that small models can actually succeed in front of bigger ones.

Over the years, Altonen got a certain reputation for himself, becoming known as the Rally Professor. We even had a chance to attend one of his rally schools a few years back. Unfortunately, over the past eight months, the Professor was stuck inside, as most event were cancelled but, fortunately, Christmas isn’t cancelled as well, it just has to put on a different face. “Over a period of nearly 60 years, Rauno has given us so many magic moments. Now is the perfect moment to give something back,” said Bernd Körber, Head of MINI. 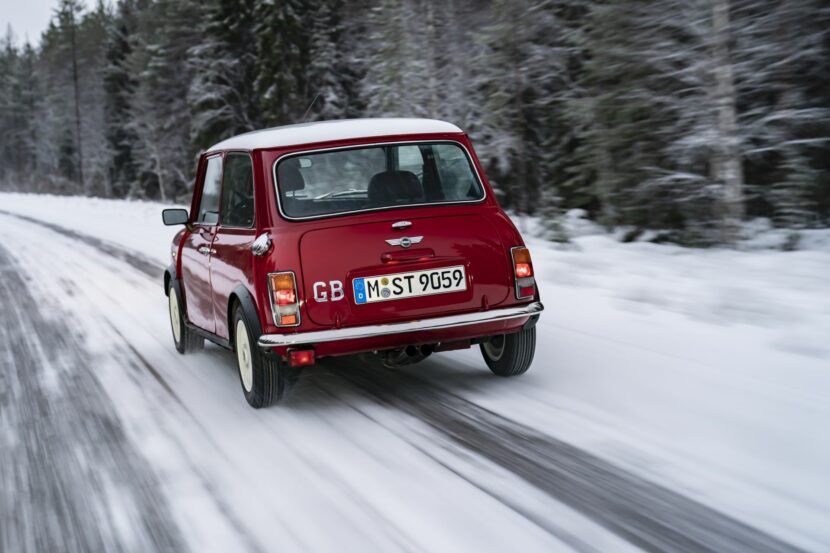 In fact, the relationship between Aaltonen and the British brand goes all the way back to 1961. At the time, the driver from Finland had just ascended to Rally Champion in his homeland and he was dead set on taking up the challenge of competing for the first time in what was even then the mythologized “Monte” at the beginning of the following year. He found absolutely the right vehicle in the classic Mini.

The joint premiere came to an end with a spectacular crash, but already in January 1963, Aaltonen driving the Mini Cooper completed the Monte Carlo Rally as class winner and third in the overall placings driving. From one year to the next, the classic Mini and the works team got better and better at making preparations to match the unique conditions of the Monte Carlo Rally – not least owing to the precise instructions given to the team by Rauno Aaltonen after each race and for each test drive. 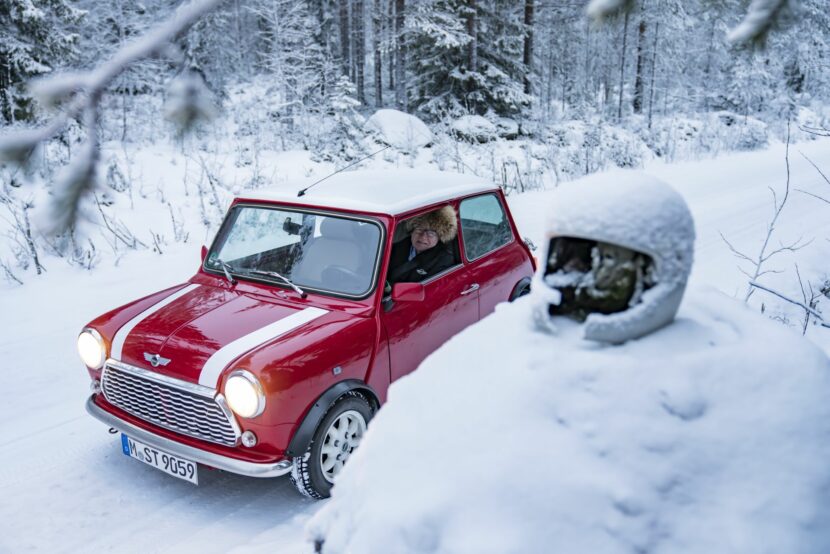 He provided meticulous details relating to vehicle tuning, additional equipment, conditions of the road and tire selection. “Everything allowed by the regulations that was feasible was  implemented,” he was to report later on. Nevertheless, the crowning glory of his ambition initially went to other drivers. In 1964, “Paddy” Hopkirk from Northern Ireland took the first overall victory driving the Mini Cooper S.

In the subsequent year, Aaltonen’s fellow countryman Timo Mäkinen matched his success. In 1966, “the three musketeers”, as the trio became known, even took first, second and third place, but the Mini was disqualified by the race stewards, who issued the controversial decision that the Mini’s lights breached the regulations. But 1967 at last proved to be his year: Rauno Aaltonen drove to his well-earned overall victory at the Monte Carlo Rally. 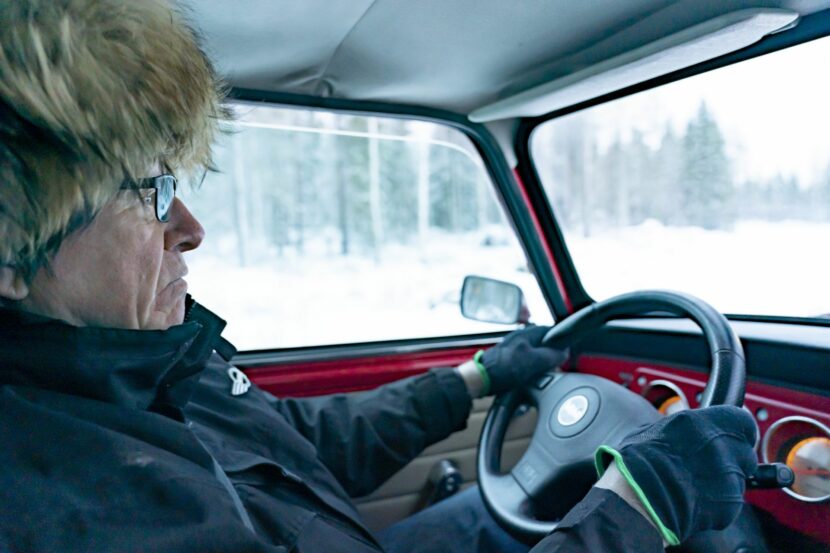 Aaltonen is regarded as the inventor of braking on the left, which enabled him to keep his right foot on the pedal while the left foot switched between the clutch and the brake pedal. “Piano playing with your feet” was his name for it. The Finn also made copious notes about the route and was the first to send out “ice spies” onto the course to make notes and drawings about the condition of the road.

His meticulous preparations and his ability to give a clear explanation of his rapid driving maneuvers soon also helped Aaltonen’s career away from rally tracks. As the first chief instructor at BMW Driver Training founded in 1976, today familiar as BMW and MINI Driving Experience, the “Rally Professor” passed on his knowledge about fast and safe driving to numerous participants taking part in the training sessions.