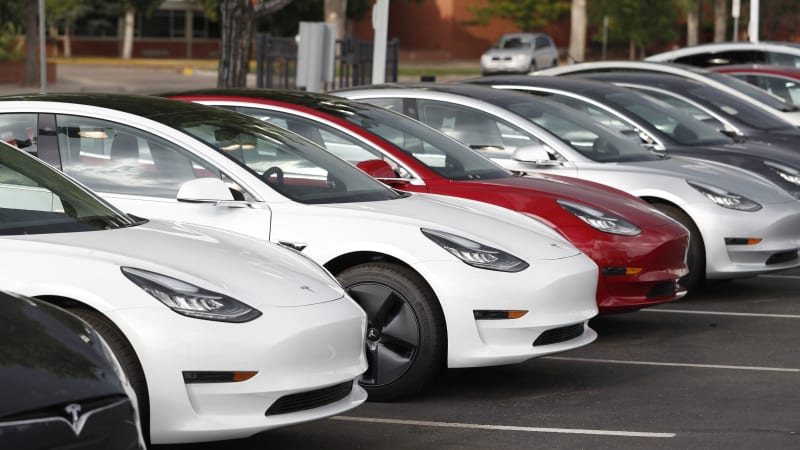 Tesla has started rolling out a software update that could show a range increase for 2021 Model 3 vehicles. Update 2020.48.12 enables extra range for the Standard Range and Long Range variants, according to Tesla hacker “Green,” who previously discovered efficiency improvements in Tesla’s software for the 2021 refresh. The range increase is limited to the 2021 models, because it looks like the update is meant to reflect the vehicles’ battery capacity more accurately.

If you’ll recall, the automaker introduced hardware upgrades for the 2021 Model 3 and Model Y vehicles that expanded their range capacities. Those hardware upgrades include a bigger 82 kWh battery pack for some (not all) Model 3 cars. The software update’s note says it will “display a slightly higher range to more accurately reflect the capacity of the battery.”

That said, even cars that didn’t get delivered with the 82 kWh battery pack could show a longer range capacity after the update. One owner posted on Twitter that they’re seeing a 9-mile range increase even if they have a 77 kWh version of the 2021 Model 3. As Electrek notes, that could mean the update will bring not just range display changes, but also efficiency improvements for the vehicles.

This story by Mariella Moon was originally published on Engadget.