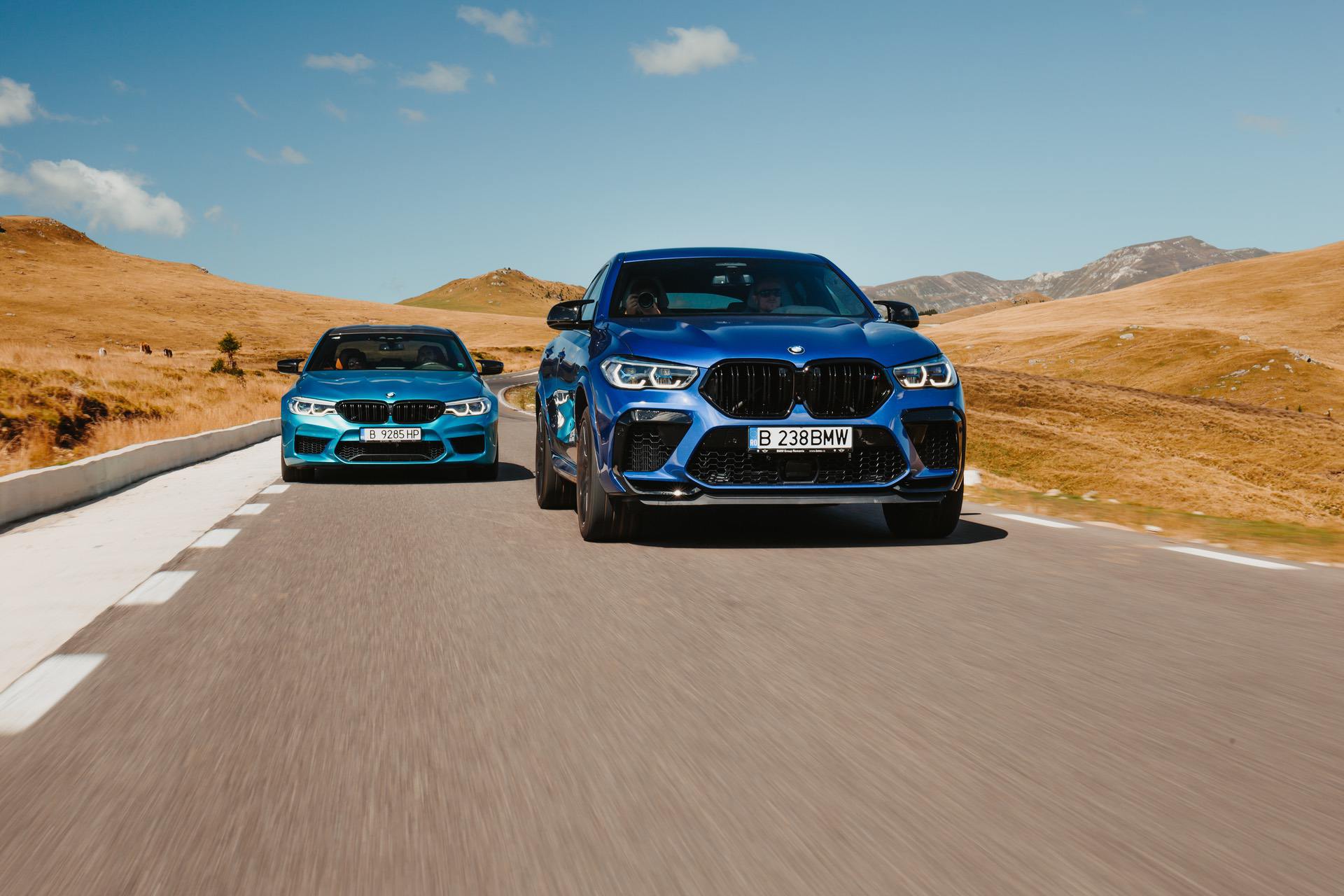 Just yesterday, we saw a great photo gallery of a BMW M5 Competition snaking through the best driving road in the world, the Transfagarasan Highway in Romania. The Transfagarasan is filled with what seems like an endless series of incredible corners and stunning views. So it’s the perfect place to take a great driving sports car and have a blast. While a massive, two-ton-plus SUV might not be the ideal choice of vehicle to use for such a road, the BMW X6 M isn’t a normal two-ton SUV.

In another photo gallery from the same drive, we see the BMW X6 M Competition tackle the very same Transfagarasan Highway, alongside the BMW M5 and even a Nissan GT-R. Of course, the X6 M is going to be the least enjoyable car of that bunch but being the least enjoyable among a trio of outstanding performance machines isn’t such a bad thing. Especially so if you see the sort of road that the three cars were on. It’s hard to disappointed about driving anything on that road. 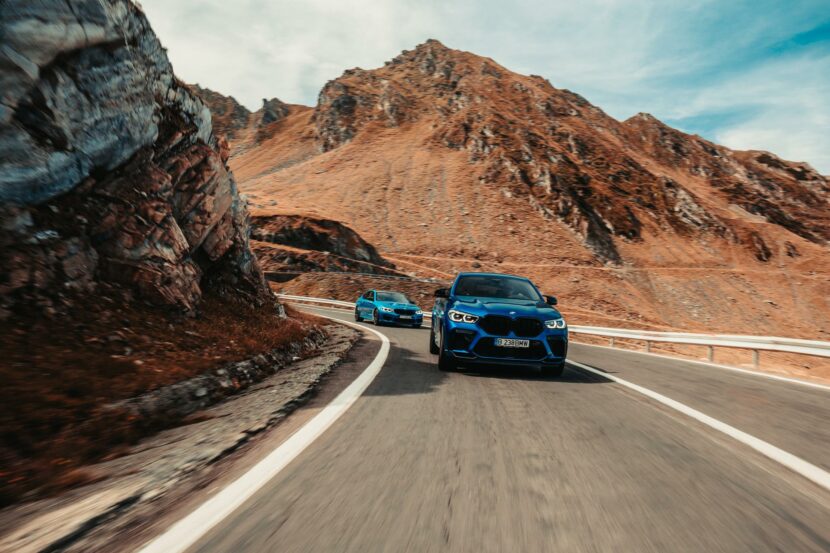 The BMW X6 M is a brutish, monster of a machine. Its 4.4 liter twin-turbocharged engine makes 617 horsepower and 553 lb-ft of torque, allowing it to get from 0-60 mph in 3.8 seconds, which is seriously quick for something as big and heavy as the X6 M. Thankfully, it’s not just massive power and no handling, as that would be problematic in something so heavy, on such a tight, winding road. The X6 M can handle with the agility of a much smaller car and, for an SUV that weighs more than a submarine, it’s shockingly sharp.

There are a few roads in the world that all enthusiasts want to drive, the Stelvio Pass, the Blue Ridge Parkway and the Transfagarasan Highway are among the top three. Check out this photo gallery and dream of tackling what is likely the best of those roads in something as powerful as the BMW X6 M.