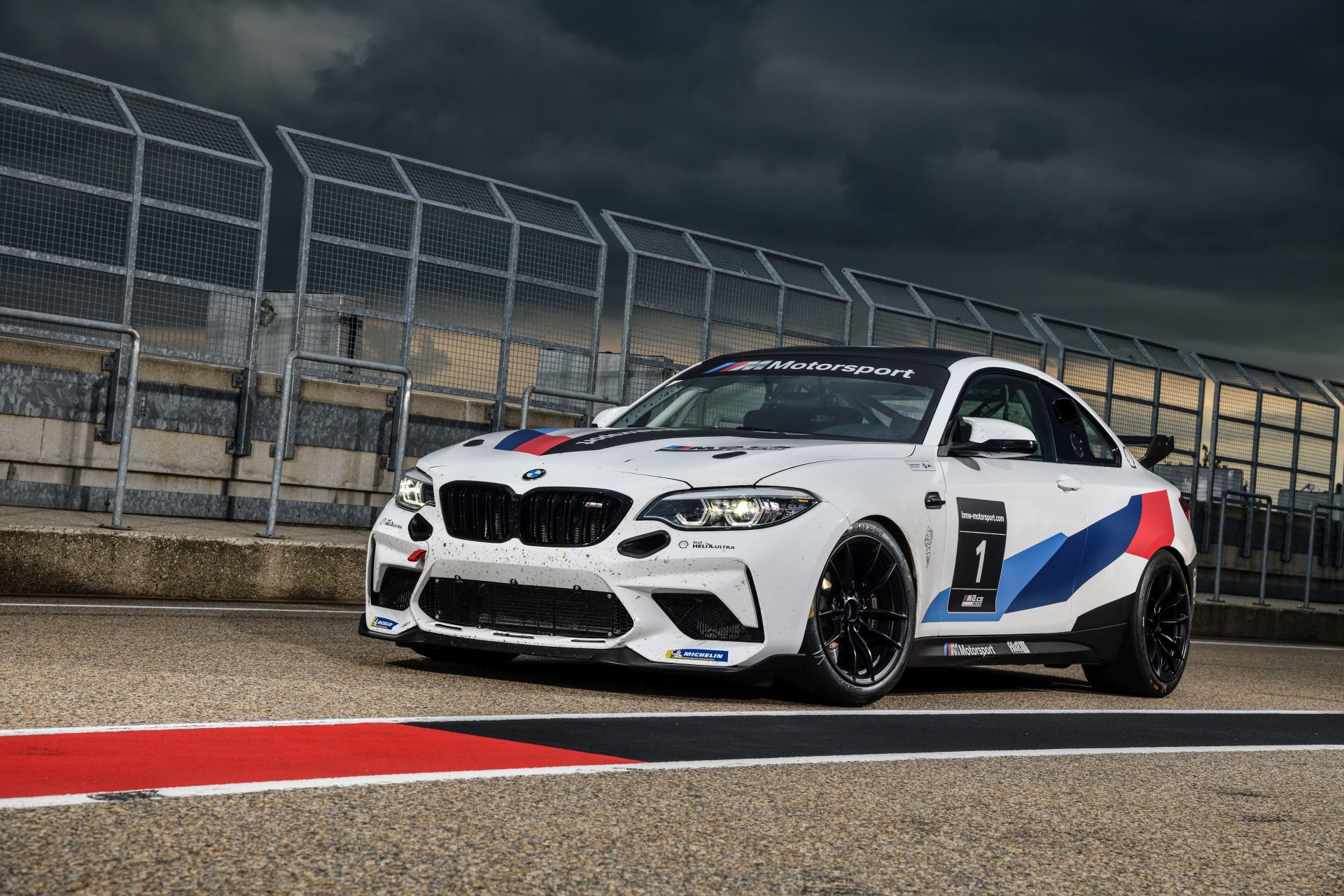 BMW might’ve pulled out of the DTM once again but it looks like it’s not all over. BMW M Motorsport announced that from the 2021 season onwards it will be introducing a BMW M2 Cup in the support program for the DTM. This will allow young drivers to show their skills in front of a very exigent crowd, eventually offering them the chance or getting recruited.

The BMW M2 Cup will feature a total of twelve races, at six DTM events. The competition will have stages at the Norisring (GER), the Lausitzring (GER), the Nürburgring (GER), the Red Bull Ring (AUT), at Assen (NED) and Hockenheim (GER). The most successful drivers will receive support and get the chance to make competitive appearances in other BMW race cars in subsequent years. This can apply to the customer racing area but they would also potentially be within striking distance of the BMW Junior Team that was rebooted in 2020. 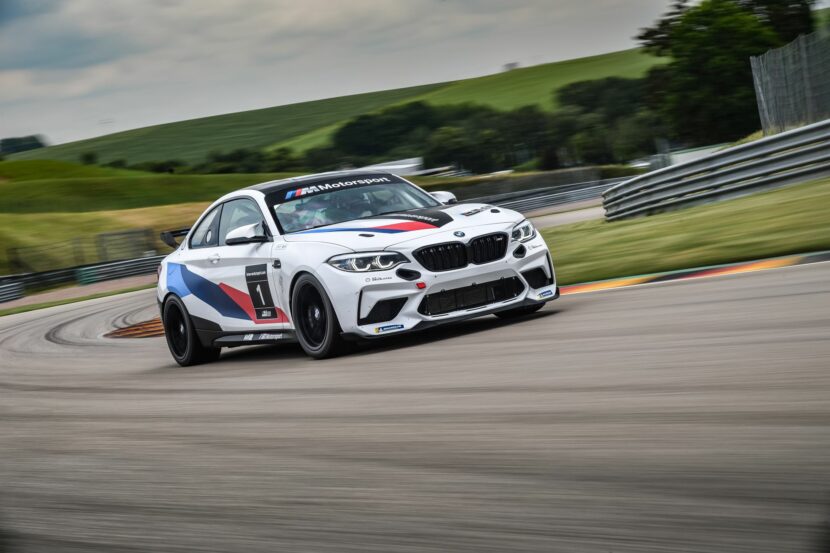 “With the BMW M2 Cup, we want to provide an attractive, affordable platform for talented drivers, allowing them to prove their driving skills in the DTM environment and to allow them to make the step up if they are successful,” said Thomas Felbermair, Vice President Sales and Marketing BMW M GmbH. “I am delighted that we have been able to choose tolimit as our partner for the execution of the one-make cup, as they will provide total support for our focus on driver development and also boast decades of experience in motorsport.”

The role of main contractor is taken by the team of experts from tolimit GmbH, a company that has made a name for itself in various areas of customer racing and talent development over the past 25 years. The concept for the BMW M2 Cup is absolutely focused on equal opportunities and transparency. Centralized preparation and the inclusion of technical skills from dealers certified by BMW M Motorsport, and the allocation of cars before each event, clearly show that the priorities for this one-make cup are driver training and honing individual skills.