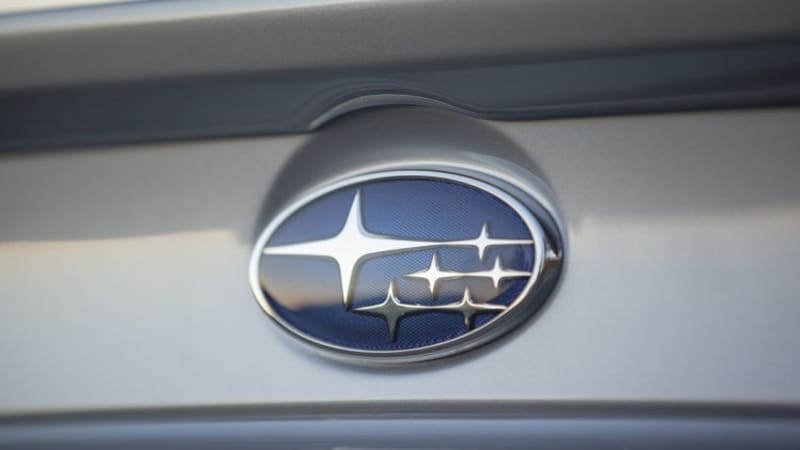 Subaru has confirmed that it will launch a new, all-electric model in the European market soon. Exact dates have yet to be confirmed and details are thin, but Subaru says that it will be a Forester-sized crossover that shares a platform with Toyota.

Given that both Toyota and Lexus last week announced their own electric crossovers, we can safely assume that the Subaru will share much of what’s under the skin. What we know of those cars is that they’re underpinned by Toyota’s e-TNGA modular architecture for EVs. The platform can vary in size to accommodate vehicle and battery requirements. It can also accommodate front-, rear- or all-wheel-drive systems.

In this case, we’re expecting all-wheel drive, not only because it’s been a decades-long Subaru trademark in everything but the BRZ, but because we’ve seen a camouflaged electric crossover with Direct4 all-wheel drive previewed by Lexus UK. It uses two motors, one at each end, to power all four wheels, and it can vary the torque split between the motors. Output is impressive, as the two motors are capable of churning out a combined 402 horsepower and 442 pound-feet of torque.

The collaboration between Toyota and Subaru for just such a car has been presaged since June 2019, when the two companies announced they would jointly develop an EV about the size of a RAV4 or Forester. Toyota owns a 20% stake in Subaru, and the two have worked together on a shared car previously in the form of the BRZ and 86.

The vehicle would be Subaru’s first foray into a mass market production car that uses no gasoline. Thus far, Subaru has offered mild hybrid versions of its Impreza, XV Crosstrek, and Forester. This is a necessary move, as more and more nations ban the sale of internal combustion cars for the decades to come.

Subaru says more information will be available “sometime next year” while Toyota says it will have more to share “in the coming months.” The Subaru is scheduled for a debut sometime in the first half of the 2020s. There’s been no mention of whether any versions will be US-bound.