The Schnitzer name has become synonym with BMW over the years, thanks to the close partnership the two companies enjoyed since the 1960s. The two celebrated a copious amount of wins in various motorsport events throughout the years and since they will be parting ways soon, a look back through all these wonderful times was kind of mandatory.

The Schnitzer Motorsport team was initially founded by Josed and Herbert Schnitzer in the mid 1960s. Back then, the team managed to win the German Circuit Championship and the European Hill Climb Championship with BMW cars. Those successes cemented their place as a trusted BMW partner and, in 1975, Jacques Laffite even won the Formula 2 European Championship with a car that was running a BMW engine. 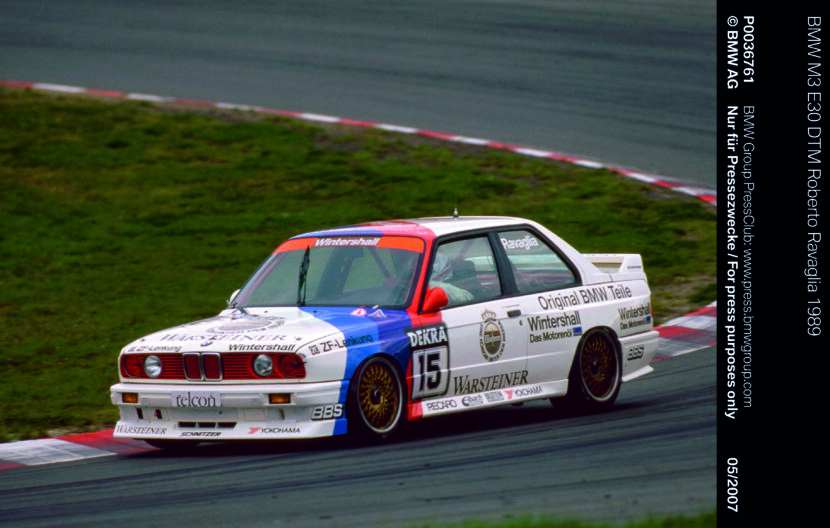 BMW and Schnitzer worked in a number of fields and on different types of racers. The Schnitzer teams won the European touring car championship three times in the 1980s but that was just the beginning. It was also Schnitzer Motorsport that provided the support for amazing feats at the Spa-Francorchamps, for example, where BMW-Schnitzer cars won five times starting in 1985. It was the same at the Nurburgring, where Schnitzer won five times between 1989 and 2010.

On top of that were the titles with Roberto Ravaglia  in the World Touring Car Championship in 1987 and in the DTM in 1989, as well as with Joachim Winkelhock (1995) and Johnny Cecotto (1998) in the German Super Touring Car Championship. Just one year after Cecotto claimed that title, the team won at the 24-hours of Le Mans as well, with the BMW V12 LMR. The unbelievable capable prototype was then taken across the ocean to Sebring where it also managed to win. 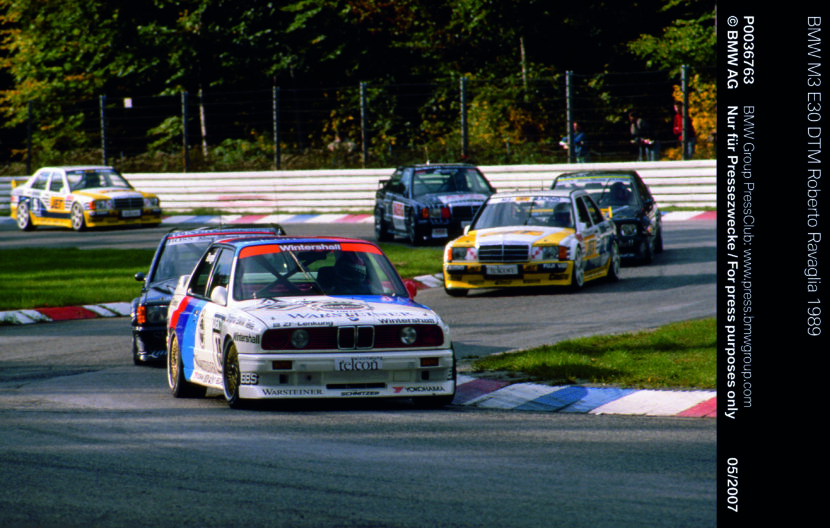 In the early 2000s, Schnitzer ran cars in the FIA WTCC where it managed to win 25 races and claim no less than 57 podiums. Then, in 2012, BMW returned to the DTM and it did so with the help of their long-time partners, Schnitzer Motorsport. It was a fruitful collaboration, once again, the title going to BMW Team Schnitzer from the maiden return season. Up until 2016, the team won no less than 25 races and claimed 88 podiums in total.

In recent years, Schnitzer Motorsport competed successfully in GT racing, mainly in the Intercontinental GT Challenge. To finish on a high note, the 2020 season came to an end with a podium finish at the 24-hour Nurburgring race.

“We are very proud of having played a significant role in shaping international motorsport with BMW for more than half a century and of the respect given to Schnitzer Motorsport throughout the world,” said Herbert Schnitzer junior, the current head of the team. “We are also very proud of the successes and titles that we celebrated together over the decades, in touring car racing, in GT racing, at Le Mans, in Macau and at the Nürburgring-Nordschleife. We would like to thank BMW for the partnership spanning decades, and for the trust that was always placed in us. We really enjoy looking back on everything we have achieved with BMW. I think that collaboration as long-lasting and as successful as ours was with BMW is unique in motorsport. BMW was our life and our passion.”