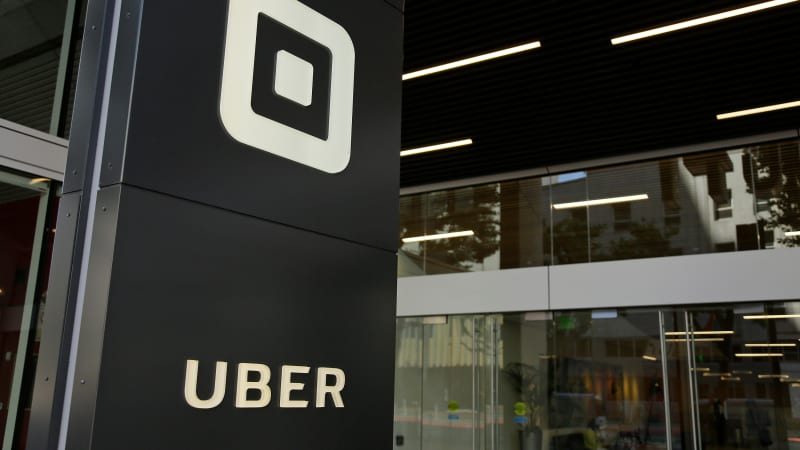 Uber on Thursday asked the U.S. Centers for Disease Control and Prevention to designate its ride-hail and delivery drivers as non-health essential workers entitled to early COVID-19 vaccine distribution.

The company, in a letter to the CDC’s Advisory Committee on Immunization Practices, said its drivers provided critical transportation for essential workers and allowed others to stay home and order food.

“Early access to a vaccine would help drivers and delivery people continue to play their essential role while also reducing the risk that they may inadvertently contract, or possibly transmit, the virus,” said the letter, signed by Uber’s head of federal affairs, Danielle Burr.

The letter comes as several industry groups, including in the food production, agricultural, consumer goods and trucking industry are asking officials to prioritize their workers for early vaccine distribution.

U.S. government officials have said that up to 20 million people could be vaccinated by the end of 2020, but that it would take until the middle of 2021 for most Americans to gain access to effective inoculation.

The CDC Advisory Committee is drafting recommendations for who should be prioritized for distribution, and on Tuesday said healthcare personnel and residents of long-term care facilities should receive the vaccine first.

A U.S. government agency in August included ride-hail, taxi, delivery and car rental services in a list of essential critical infrastructure workers that also included more than 300 other job categories.