At the moment, the BMW M2 CS is the best driving Bavarian. It might not be the best looking or the nicest on the inside but, when it comes down to actually putting rubber to road, it’s the best BMW there is. But what about another car that’s also great to drive but trades some of the M2 CS’ precision for stunning good looks, such as the Jaguar F-Type? In this video, we take a look at a drag race between two great sports cars that offer very different experiences for around the same price.

Let’s take a look at the Bimmer first. The BMW M2 CS is the sharpest, most powerful, most exciting M2 yet. It packs a 444 horsepower 3.0 liter twin-turbocharged I6, a six-speed manual (in this race, a seven-speed DCT is optional) and rear-wheel drive.

As for the Jaguar F-Type, the car in question uses a 5.0 liter supercharged V8 with 450 horsepower, an eight-speed automatic gearbox and all-wheel drive. 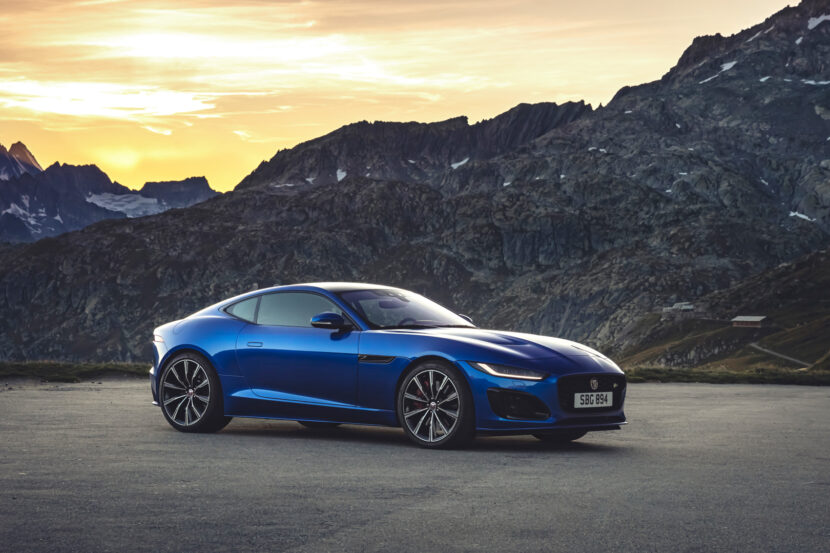 So which one is faster in this drag race? Well, it’s interesting because the M2 CS has a quicker claimed 0-60 mph time, due to it being lighter. However, that time is likely for the DCT-equipped car with launch control. With a manual, not only does the M2 CS launch slower, its gear changes are far slower throughout the race. Before any commenters complain about the BMW M2 CS having a worse launch due to driver error, the man behind the wheel in this video is Tiff Needell, who’s a better driver than any of us.

Off the line, the Jaguar F-Type jumps ahead of the M2 CS immediately, taking an early lead over the M2 CS. That lead extends halfway through the race, as the M2 CS changes gear but then it actually starts to come back and gain on the F-Type. Is it enough to win the race? You’ll have to watch to find out.