With Honda’s shock announcement in October that it will end its role as a Formula One power unit supplier after the 2021 season to focus on EVs, Red Bull Racing and sister team AlphaTauri, the only teams using Honda’s power unit, are now in a tough spot.

None of the other power unit suppliers, Ferrari, Mercedes-AMG and Renault, are keen to supply Red Bull in particular, with Mercedes already ruling out the possibility due to capacity constraints.

Should no new supplier enter the sport, Renault would be obliged to supply Red Bull, as it is the supplier with the lowest number of customers. Renault currently supplies its own team and McLaren, though McLaren switches to Mercedes’ power unit for 2021. 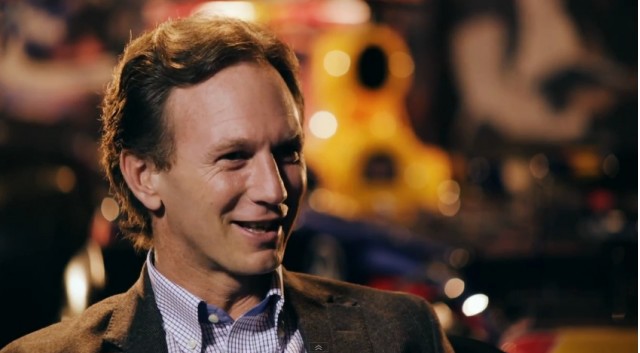 Horner said Red Bull could try and work out a deal with Honda to take over the rights to the power unit, though this would only make sense if F1 were to freeze its power unit rules, as Red Bull doesn’t have the budget to make major changes to the power unit.

F1 has proposed some significant changes to the current power unit for 2022, including standardizing some components. The next major overhaul for F1’s power unit, on the level of 2014’s introduction of the current hybrid V-6 design, is slated for introduction for 2026.

Horner’s counterpart at Mercedes, Toto Wolff, has stated that he supports freezing the power unit rules. “I think we should be doing everything to give Red Bull that opportunity,” he said.