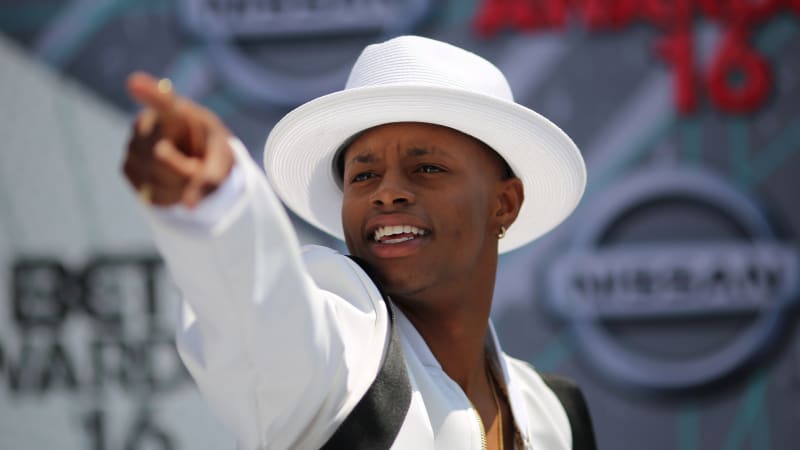 A DeKalb police report said Hawk was pulled over around 3 a.m. after an officer witnessed Hawk’s white BMW X3 swerving around slower cars.

The report said Hawk initially argued with the officer about how fast he was going and insisted that he’d done nothing wrong.

Later, Hawk told the officer he was speeding because he normally gets followed when leaving events, the report said.

The “Watch Me (Whip/Nae Nae)” rapper said he was at a club promoting his new song and that he could go 143 mph because he’s not “a regular person,” the report said.

It was unclear whether Hawk had an attorney who would comment on his behalf.

The arrest comes a month after Hawk was charged with assault with a deadly weapon. Hawk was accused of walking into an unlocked stranger’s home in the Valley Village area of Los Angeles and swinging a hatchet at the two people inside before one of them disarmed him.

Prior to that arrest he was charged with inflicting corporal punishment on a spouse or cohabitant at a Santa Ana home on Aug. 28.