At the moment, you can buy used BMW i3s for a pack of gum and a handshake. All electric cars depreciate poorly, due to the fact that battery packs last about as long as your average CBS sit-com. Because of that, used electric cars are incredibly cheap and the i3 is one of the cheapest. That’s most likely due to the fact that the original i3 barely has enough range before it starts to fade, so most customers are unwilling to invest money into it. However, if you decide you want to take advantage of the massive depreciation, and get a BMW i3 for less than a decent E90 3 Series, there may be some issues.

One of the issues is that buying a CPO BMW can have some pitfalls, especially when trying to navigate the transfer of CPO warranties from one owner to another. Another issue is that the BMW i3 can be an expensive car to repair if need be, as it’s a highly technical electric car with a carbon fiber chassis and, in some cases, a gasoline range extender in the trunk. 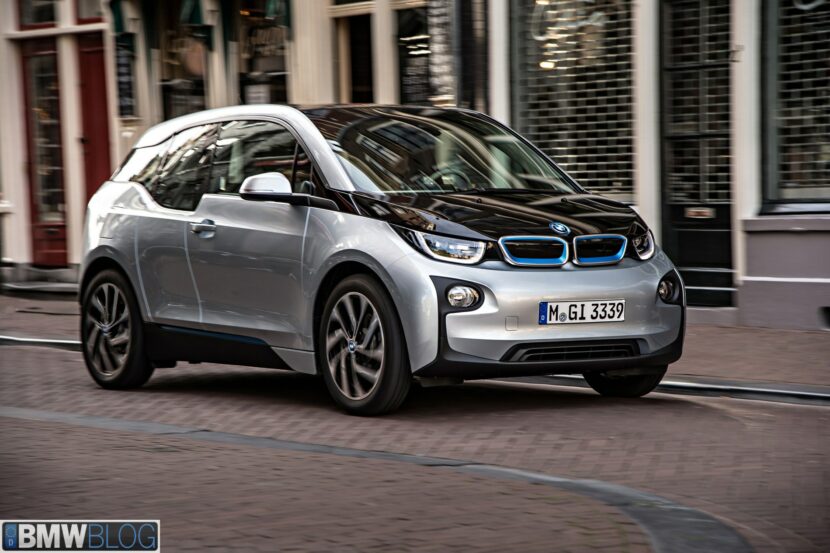 In this new video from TFLC, we see what can happen if there’s a failure in the gas take of a BMW i3 REx (range extender). Essentially, their i3 REx won’t vent the gas fumes from the tank properly, so it needs to be repaired or the car won’t let you use it. However, to repair the i3’s gas tank vent, it costs $1,600, which is a large chunk of the $12,000-ish they spent on the car.

So while the BMW i3 can be had for cheap, if there’s anything wrong with it, it could end up costing a quite a bit. Admittedly, most electric cars are relatively reliable, as there are far fewer moving parts and far less maintenance needed. So, in theory, a BMW i3 should be quite reliable most of the time. Just make sure that if you buy one you have some money set aside for any potential repairs needed.