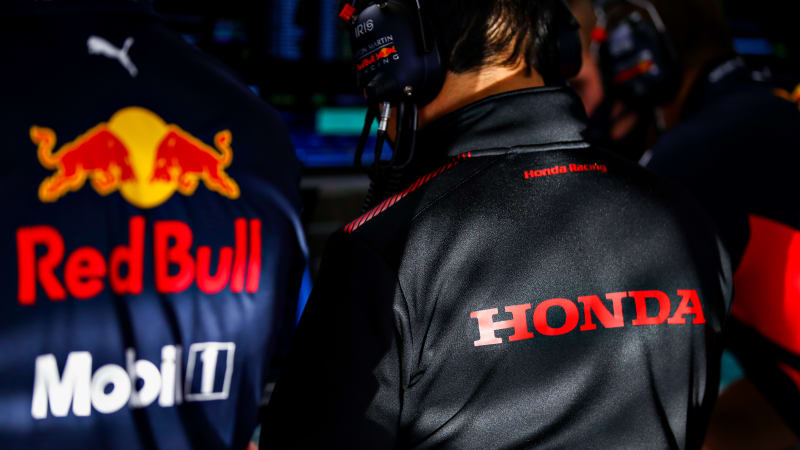 Red Bull’s preferred option would be to take over Honda’s engine after the Japanese manufacturer pulls out of Formula One at the end of 2021, but the rules would have to be frozen to make it affordable, team boss Christian Horner said on Saturday.

“The more we look, there really only is one option that works,” he told Sky Sports television at the Portuguese Grand Prix.

“And that would be to try and agree something with Honda where we could take on the IP (intellectual property) for the Honda engine, but of course that would have to be dependent on the regulations.

“It would only make sense for an independent engine supplier, as Red Bull would effectively be, if there was a freeze. It would just be impossible to fund the kind of development spend that currently goes on with these engines.”

Champions Mercedes have said they do not have the capacity to supply Red Bull, leaving only Renault and Ferrari as the alternatives to the Honda engine.

Red Bull won both titles for four years in a row with Renault from 2010-13 but has fallen out with the French manufacturer in the V6 turbo hybrid era that followed and has been dominated by Mercedes.

Ferrari’s engine is the weakest of the four this season.

A new engine is due by 2026 but the technical details have yet to be decided.

“It’s a big wake-up call for Formula One to have a major manufacturer like Honda walk away from the sport at the end of 2021,” said Horner. “That leaves only three engine suppliers, and that’s a very precarious place for the sport to be.

“The governing body really need to take control of this.”

Asked about a Plan B, Horner said the full focus was Plan A.

“Renault don’t really want to supply us,” he said. “It’s inconvenient to supply a team like Red Bull, we’re not a standard customer team. We’re not a small team.”

Horner said it would be “criminal” to see the Honda engines otherwise left languishing “on a shelf somewhere in a Japanese warehouse.”