The BMW E30 models you see on sale today don’t really seem to show their age. That goes not just for the styling or their mint condition, but also for the price tags. They seem to have never dropped over the course of over 30 years. As a matter of fact, some of them are even more expensive than when brand new – ahem, M3 – while others are doing just fine. One such example comes from Canada and is a mint BMW 320is.

This is a rare bird and, if you never heard of a 320is that’s understandable, as these cars were made in very limited numbers, for only two markets: Italy and Portugal. Chip in the fact that they were in production for just a few years and you get the point.

The BMW 320is used the same cylinder block as the S14 engine used in the M3 of those days. However, the de-stroked block used on the 320is brought the engine capacity down to 2,000cc, making it cheaper to run as most countries in Europe used to tax you based on the size of the engine. 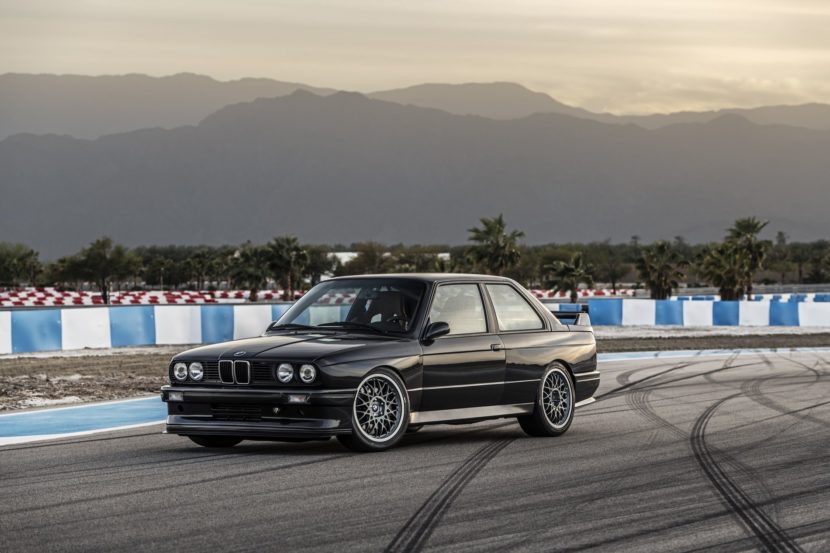 Nevertheless, the car still made a remarkable amount of power, being rated at 192 HP, coming very close to the golden ratio of 100 HP per liter. The cars also came with an M Technic design on the outside and an M Sport suspension for better handling. Even the dog-leg gearbox was kept on from the M3 for better driving. All in all, the 320is was a brilliant car and only 2,540 of them were ever made, making it about 7 times rarer than the E30 M3.

As for this particular car, available on sale on Hemmings, located in Kelowna, British Colombia, it was dressed up in Diamond Black and has had an exhaustive restoration job done on it. The biggest issue is the 175,000-km figure shown on the dash (109,500 miles) which can’t be ignored.

There’s also no mention of the engine being rebuilt or anything so you need to keep that in mind. That said, is the $29,900 price tag low enough to get you into one of these?