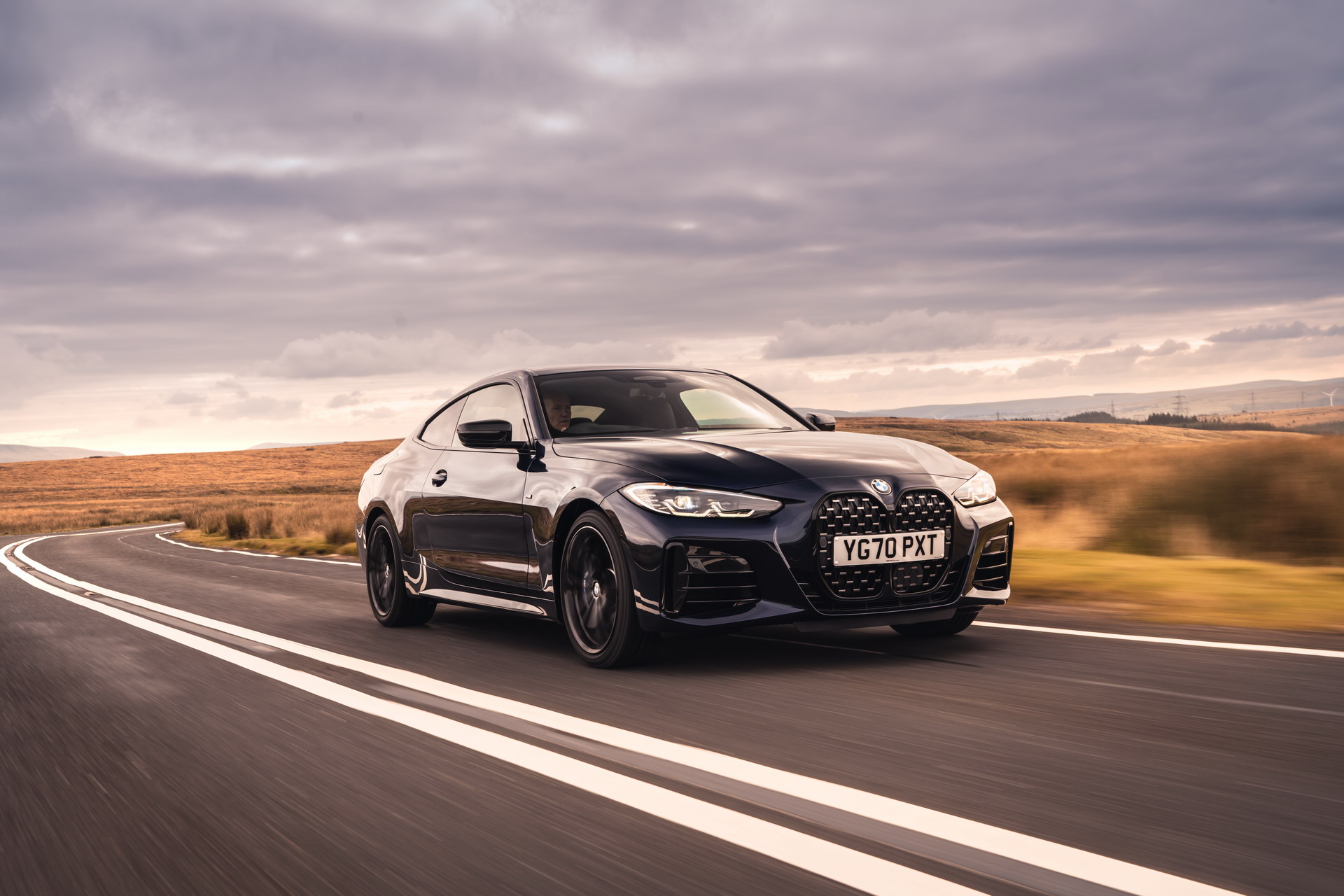 The first reviews of the new BMW 4 Series are finally starting to pop up. We’ve been lucky enough to try it out already and you can check out my thoughts on it here. However, as the embargo on driving impressions has finally been lifted, we’re going to see a plethora of videos of the new 4 Series. The guys from CarWow were lucky enough to test out the top of the range model, the M440i xDrive already and the video below includes Mat’s thoughts on it.

Now this is a thorough review of the car, so if you’re interested in one, you might want to check it out. I’m saying that because we’ve been getting used to seeing drag races recently, from CarWow, and less truly useful stuff. But, Mat’s a pro and he goes over everything, from interior space and technology, to the design and features. He even got in the back to show us how much room you get and while your legs might be comfy, headroom is still limited.

As for the five annoying things about the car, Mat lists the small wireless charging pad, the integrated headrests that take up the view of those sitting in the back as well as the fact that lumbar support for the seats is only available if you buy a rather expensive package. As for the good features, the list includes the stiffer and lower suspension, the frameless windows and the seat belt arm, of course, handing you the safety belt whenever you get in.

This being CarWow, an acceleration test was included, of course. Care to guess the time? This is an M440i after all and that means it has 374 HP at its disposal as well as 500 Nm (369 lb-ft) of torque. According to BMW, the M Performance model should do 0-60 mph in 4.5 seconds. Mat did in in 3.9 seconds though, and that’s a huge difference. Check out the full video to see his other driving impressions.