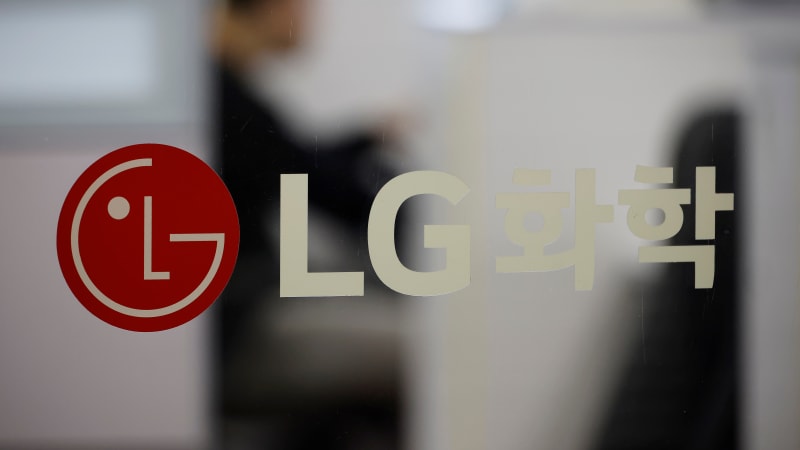 SEOUL — Electric vehicle battery maker LG Chem plans to triple production capacity for cylindrical batteries used by Tesla and others, and is considering expansion in Europe and North America to meet surging demand, it said on Wednesday.

The South Korean firm forecast a further rise in its battery sales and profit in the fourth quarter after posting record quarterly earnings thanks to growing demand for electric vehicle (EV) batteries.

“Sales are continuously expected to grow thanks to greater shipments of automotive batteries and cylindrical batteries for EVs,” said LG Chem, which also counts General Motors, Volkswagen and Hyundai Motor as customers.

It did not provide figures or a timeframe for its plans to triple cylindrical battery capacity.

LG Chem also said it was developing “new form-factor” cylindrical batteries which will boost energy density five-fold and power by six-fold, without elaborating.

These are similar to targets that Tesla announced last month for its new batteries to be made in-house, called 4680 cells, to enable a 16% increase in range for Tesla vehicles.

The CEO of LG Chem, which has production facilities in Poland, the United States, South Korea and China, shared a plan to build another site in Europe in an interview last week.

LG Chem said on Wednesday it had formed a task force with Hyundai to find the root cause of battery fires affecting some 14 Kona EVs in South Korea and abroad, as Hyundai plans to recall Kona EVs.

LG, which makes everything from batteries to petrochemicals, reported a 159% jump in total operating profit to a record 902 billion won ($797 million) in the third quarter from a year earlier, in line with estimates.

Operating profit at the mainstay petrochemical business also more than doubled to 722 billion won ($637 million), as the coronavirus crisis lifted demand for home appliances and hygiene products like surgical gloves.