We bring you some new photos of the 2021 BMW M440i xDrive from the International Media Launch hosted by BMW in Munich. The images below showcase the top model M440i xDrive in the new Arctic Race Blue color. Not only the Arctic Race Blue looks great on the 4 Series’ body, but the overall car has a different presence. The oversized kidney grille is not as obnoxious as in some of the original photos, and somehow integrates better within the front-end. The headlights are also quite stunning, arguably some of the best in the current lineup.

Also, the massive air intakes and sportier front bumper of any M Sport model, especially the BMW M440i M Performance model, help to balance out the size of the grilles. 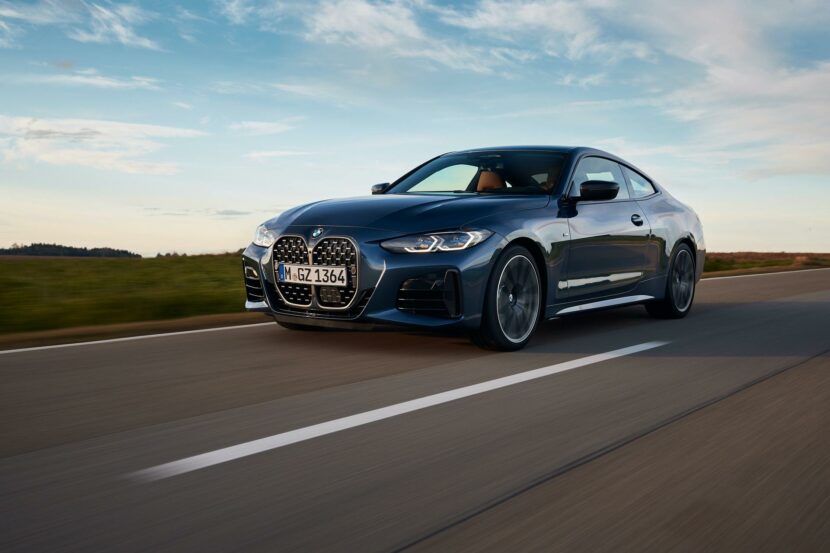 The side view is less aggressive than on other BMW models, but the lines are more fluid and less complicated. This is a cohesive design that aims to show sportiness without aggressive panels. Moving to the back is where you’ll find their best design work. The massive rear-end is further accentuated by the long and sleek taillights, while the bumper is nicely sculpted. 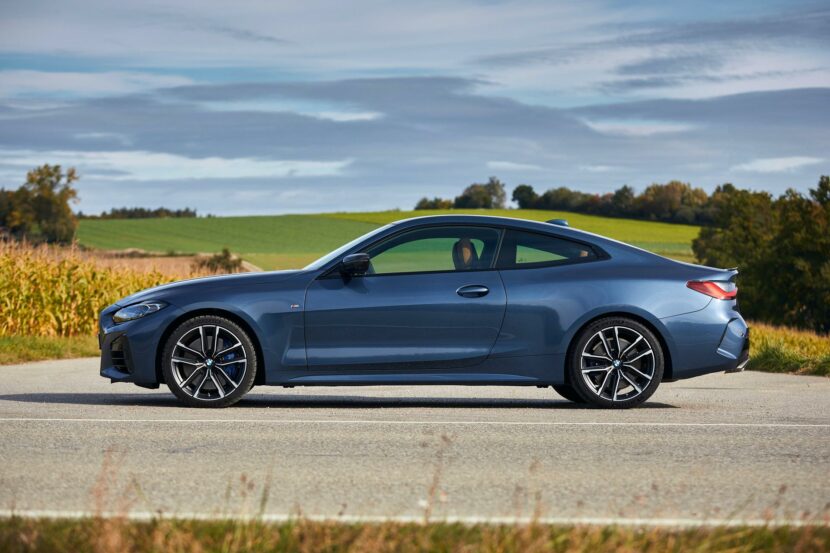 Until the new M4 Coupe (G82) arrives in the kingdom island, the new M440i xDrive will be the most powerful model in the G22 4 Series lineup. The petrol-fed B58 6-cylinder engine pumps out a massive 374 PS (368 hp), with the torque and power being sent to all 4 wheels via the xDrive system.

Like the high-end diesel powerplants, the unit on the M440i is also fitted with 48-volt mild hybrid technology, which alongside the BMW TwinPower Turbo and EfficientDynamics measures decisively improve the engine functioning and efficiency. 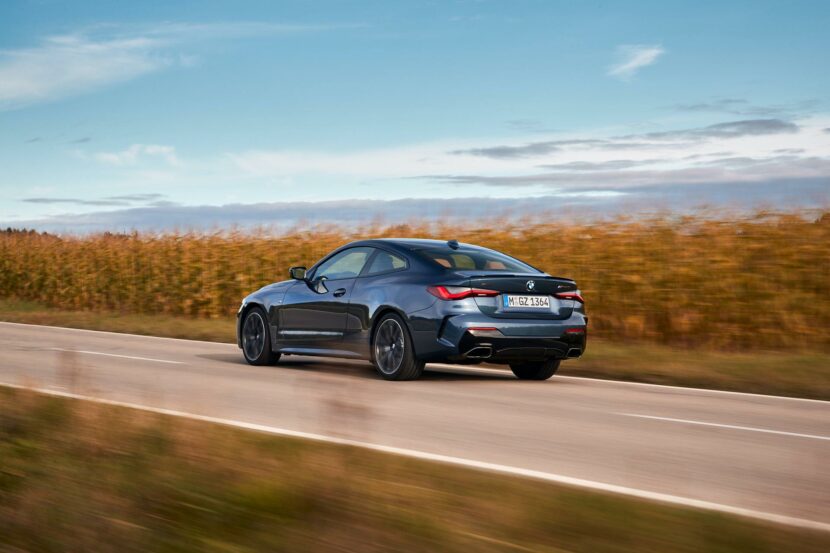 The global market launch is set for October 2020.