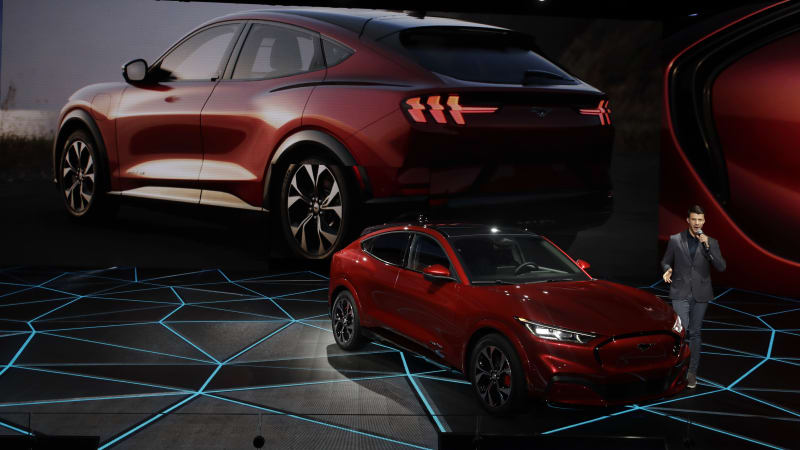 The 2021 New York International Auto Show will be held in August, rather than April, organizers announced Tuesday, adding yet another move to the seemingly endless leapfrogging of American auto shows in 2020 and 2021.

Next year’s American show season has been thrown on its ear by coronavirus disruptions. For now, the Chicago Auto Show is still on for February, but that may change. A show spokesperson told Autoblog that Chicago may be pushed back to March, but plans have not yet been finalized. New York’s move to August creates a bit more breathing room for the Windy City team.

“Looking at all the issues we’re facing, we have determined that moving the dates of the 2021 NYIAS to August is not only the responsible thing to do, but it puts us in a unique position to occupy the expanded Javits Center with an additional 100,000 square feet of new exhibit space on the main floor and much more,” show President Mark Schienberg in announcing the move.

Of the 2021 schedule changes, only Detroit’s move to the fall slot appears to be permanent. The North American International Auto Show was slated to be held in June this year for the first time, moving back from its previous January slot. It now appears that a springtime Detroit Auto Show was simply not meant to be.