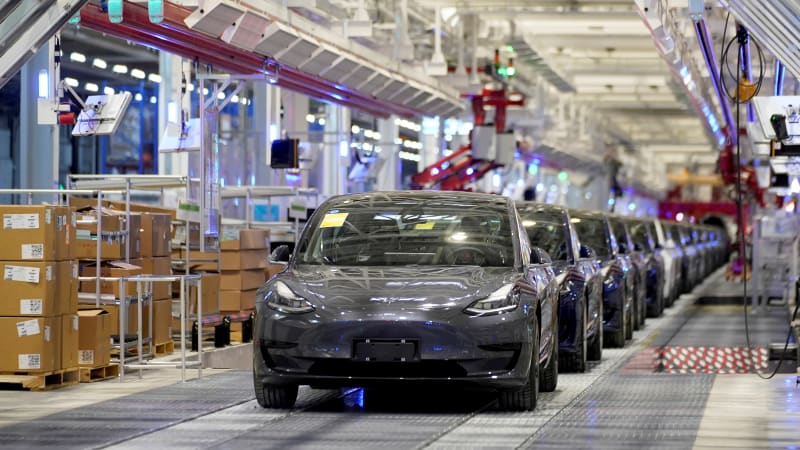 Tesla, which started delivering vehicles made from its Shanghai factory in December, will export China-made cars in October to countries including Germany, France, Italy and Switzerland, the company said in a statement.

Tesla has been expanding in China even as tensions between Washington and Beijing have been escalating. The Shanghai factory, Tesla’s first car plant outside of the United States, aims to build 150,000 vehicles this year.

Reuters reported in September that Tesla was planning to export Model 3 vehicles made in China to Asian and European markets, citing people familiar with the matter.