BMW tells us that its new grille design for the M3 and M4 is going to grow on us, that it’s a forward thinking design that will end up being remembered fondly with time. However, we’re not sure how much time is supposed to pass before we get used to it. While both the BMW M3 and M4 have only been officially revealed for a few weeks, we’ve all known about the new grille design for about a year now, after the debut of the Concept 4 and the grille still seems to cause quite the stir.

So much of a stir, in fact, that some design and tuning firms are thinking about developing new front end and grille replacements for it. One such firm is Prior Design, the German tuning firm known for making widebody kits for BMWs. 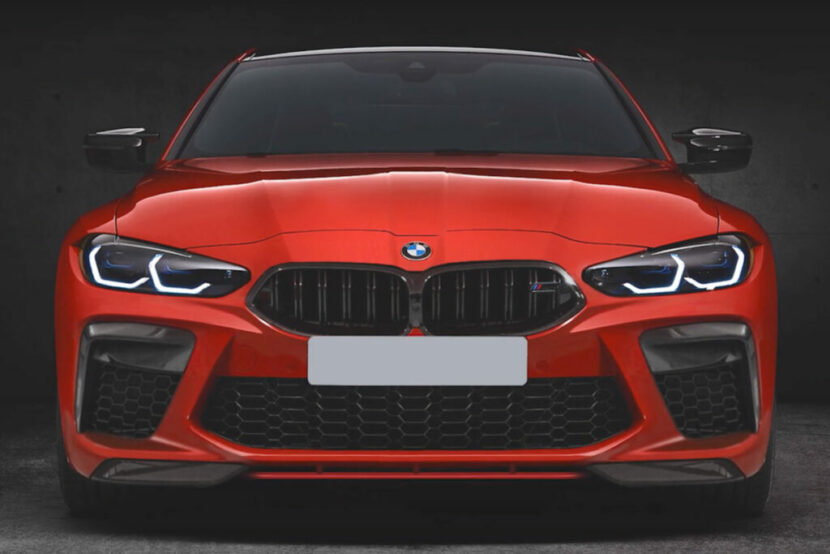 In this new video from Prior Design, we get to look at their design studies for the face of the BMW M4, specifically. Head of Prior Design, Andreas Belzek, talks about the current look of the M4, why he isn’t entirely sold on it and how he might change it.

Then, we get to see some graphic renders made by him and the Prior Design team, which graft and entirely different face on the car. In all of Prior Design’s renders, only the headlights and hood shut line remain unchanged. Everything else gets at least tweaked a bit and the final results are far more pleasing to the eye than the standard BMW M4.

Belzek notes his appreciation for the BMW M8’s design, so one of the M4 renders has the grille and most of the front end from the M8. It actually looks much better. However, the best design is the one toward the end of the video, at around the 8:45 mark, which shows off the BMW M4 with a new grille, a new front air intake design and the stock headlights and it looks great. In fact, it looks significantly better than the standard M4.

Prior Design hasn’t decided whether or not it will actually go through the trouble of making such an extensive visual upgrade kit for the BMW M4. That decision will come down to fan and customer reaction to their designs. However, there’s certainly a market for enthusiasts willing to make big changes to the look of their car. Just look at the Aston Martin Vantage, which received a third party upgrade offering for its grille design that actually became quite popular among owners. 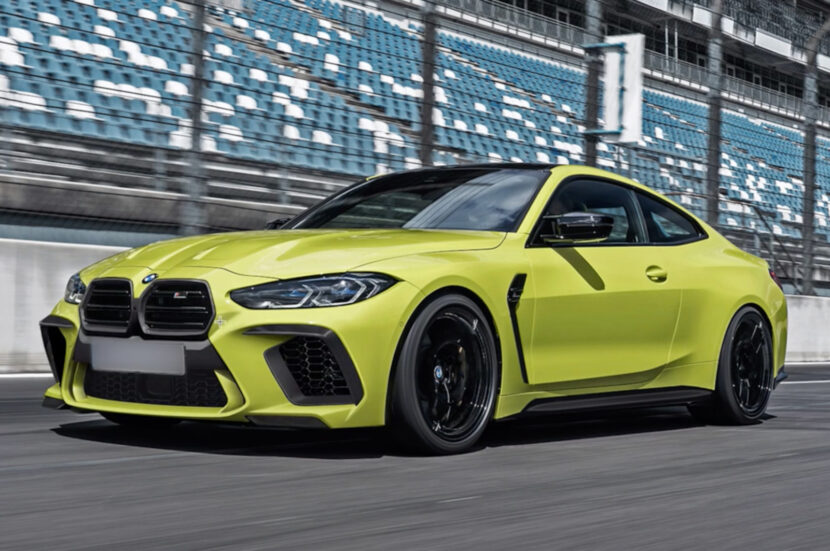 I know we’re all supposed to get used to the new design but it seems as if there’s still a large portion of the fanbase that just can’t get over it, even going so far as to be willing to develop and sell a correction. We’ll keep an eye on this moving forward and see if Prior Design does, in fact, develop anything.