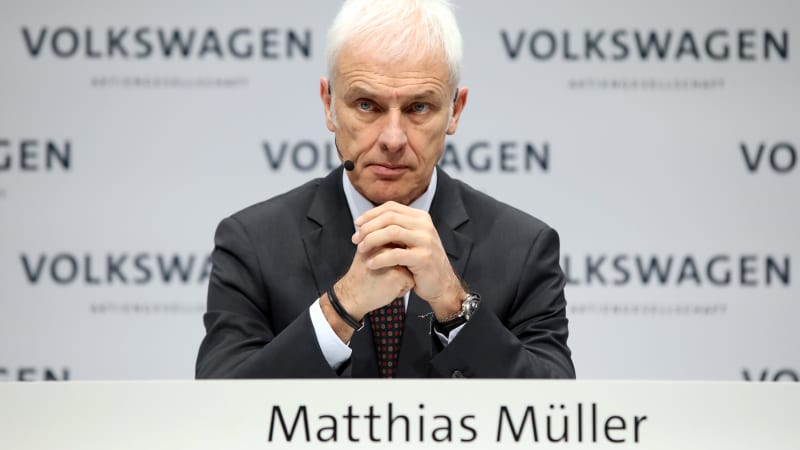 Founded by Anton Piëch, son of ex-VW chairman Ferdinand Piëch, the Switzerland-based company is preparing to raise funds to launch an electric two-seater sports car equipped with batteries that charge to 80% capacity in under 5 minutes.

“I was immediately enthusiastic about the mission of the two founders, because it is more compelling and more visionary than all the new approaches I have encountered during my work in the automotive industry,” Mueller said.

The electric sports car will have a range of up to 311 miles (500 kilometers), and the first planned vehicle concept will be available to buy at the end of 2022.

Among the company’s early-stage investors is Peter Thiel, the carmaker said. Swiss bank UBS will leading the next funding round, Piëch Automotive said.