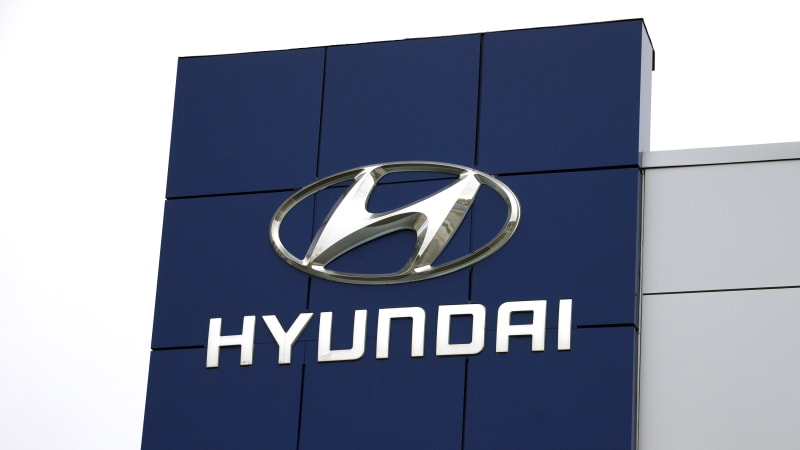 SEOUL — Hyundai Motor and affiliate Kia Motors warned of another $2.9 billion of provisions related to engine issues, bringing their total hit from the years-long quality problem that has tarnished their credibility to nearly $5 billion.

Hyundai Motor Group said on Monday their third-quarter earnings would reflect quality-related costs of a combined 3.36 trillion won ($2.94 billion), of which Hyundai accounted for 2.1 trillion won and Kia for 1.26 trillion.

Hyundai and Kia, together the world’s No.5 automaker, recalled nearly 1.7 million vehicles in 2015 and 2017 in one of their biggest recalls in the United States, citing an engine failure that raises the risk of crashes.

In 2017, U.S. safety regulators began to investigate if the recalls had covered enough vehicles and were done in a timely fashion. That followed concerns reported by a South Korean whistleblower, a former quality official at Hyundai, to the U.S. National Highway Traffic Safety Administration (NHTSA).

Hyundai was being investigated by U.S. prosecutors over whether vehicle recalls were conducted properly, Reuters reported in 2018.

From 2017 to 2019, the two firms have earmarked a series of provisions mostly to address engine-related issues, which amounted to about 2.04 trillion won, according to Reuters’ calculation.

The latest provisions reflect higher-than-expected replacement rates for Theta II GDi engines of old vehicles subject to recalls, as well as growing consumer complaints over the same engine and other engines not subject to recalls, Hyundai said. The engine is in a wide variety of vehicles.

“Hyundai has repeatedly said it does not see any more costs related to the Theta II engine issues, and the latest recall would deal a fatal blow to Hyundai’s credibility,” Sean Kim, an analyst at Dongbu Securities said. “I am worried.”

He expected Hyundai and Kia to swing to losses for the quarter from July to September, hit by the provisions.

Hyundai Motor closed down 2.3% and Kia Motors ended down 1%.