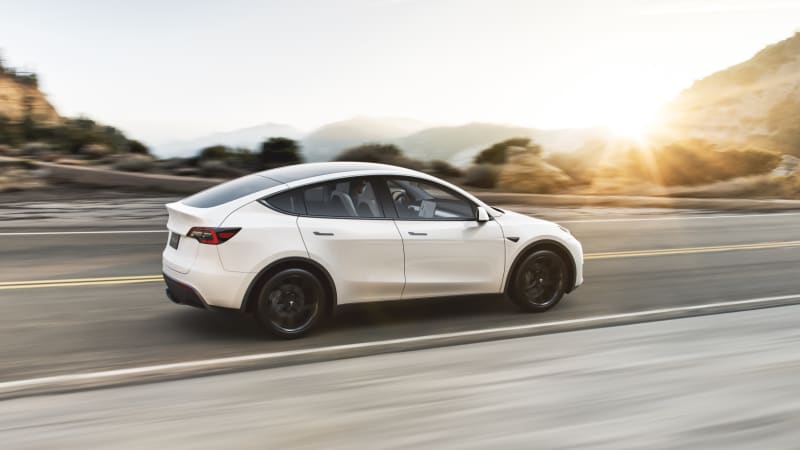 You don’t have to buy a new car to get a range upgrade from Tesla, at least for the right model. Electrek reports that Tesla is pushing a software update that improves the range of existing Model Y crossovers. The exact gains aren’t clear, but one Long Range driver said the upgrade was roughly on par with the 325 miles you’d get with a brand new Model Y.

The improvements come through code that “improves the efficiency of the motors and the climate control systems,” Tesla said in its release notes. In other words, Tesla’s “efficiency package” mentioned with the Model 3 refresh appears to revolve around software.

It’s not certain if this applies to Model 3 owners, or whether all on-the-road Model Y examples will get the update. The Y has only been on the road for several months, so there’s a chance this could cover all existing models.

Tesla has previously improved range through software, adding 15 miles to some Model 3 versions. in 2019. Even so, this could easily be welcome — and important when range may be crucial to fending off competitors like the VW ID.4.

This story by Jon Fingas originally appeared on Engadget.