Besides the Sedan version, BMW has also refreshed the 5 Series Touring as part of the mid-cycle facelift procedure. New imagery from the international media launch held in the picturesque Bavaria is now available. The G31 5 Series is a proper and much appreciated wagon that has now become even crisper and more elegant, thanks to the Life Cycle Impulse. Although it’s not sold in the US, in Western Europe the 5 Series Touring is a popular choice among BMW customers. 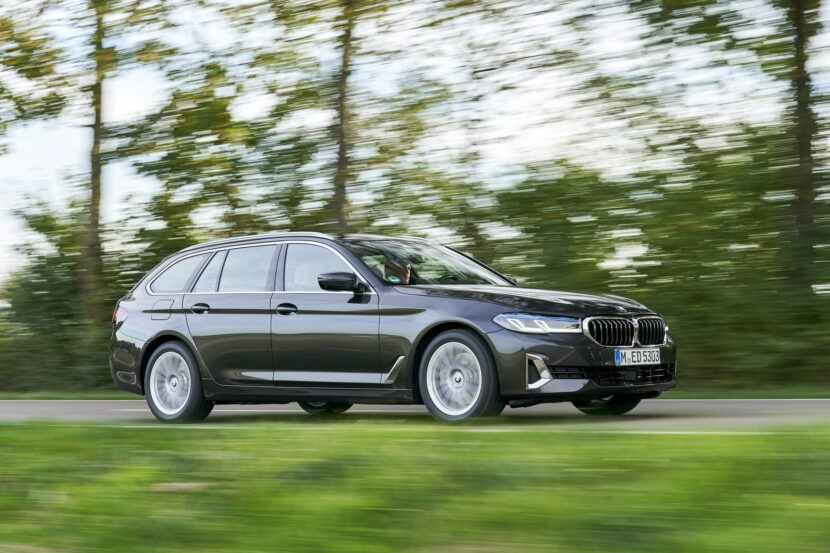 During the media event in the Munich metropolitan area, BMW supplied a fleet 5 Series Touring models in a highly sought-after version: the 530d xDrive. The powerful, 3.0-liter, straight-six diesel unit from the B57 engine family features BMW TwinPower Turbo technology (a single, twin-scroll turbocharger) and mild hybrid electrification by means of the 48-volt integrated starter-generator. 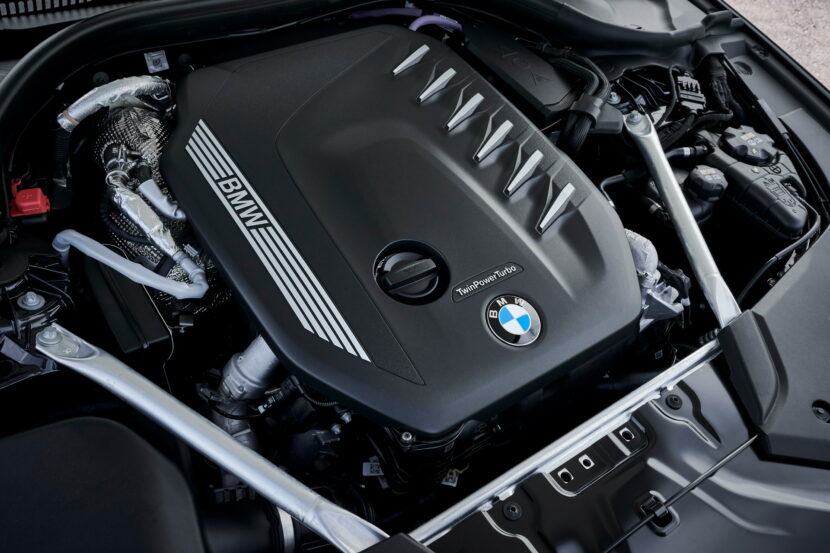 The new 530d xDrive Touring accelerates from standstill to 100 km/h in just 5.6 seconds, which is correspondent to a gain of 0.1 seconds compared to the rear-driven 530d Touring. Moreso, the new mild hybrid diesel unit is fully compliant with the stringent EURO 6d emission standard and is more frugal than the outgoing non-MHEV B57 engine. 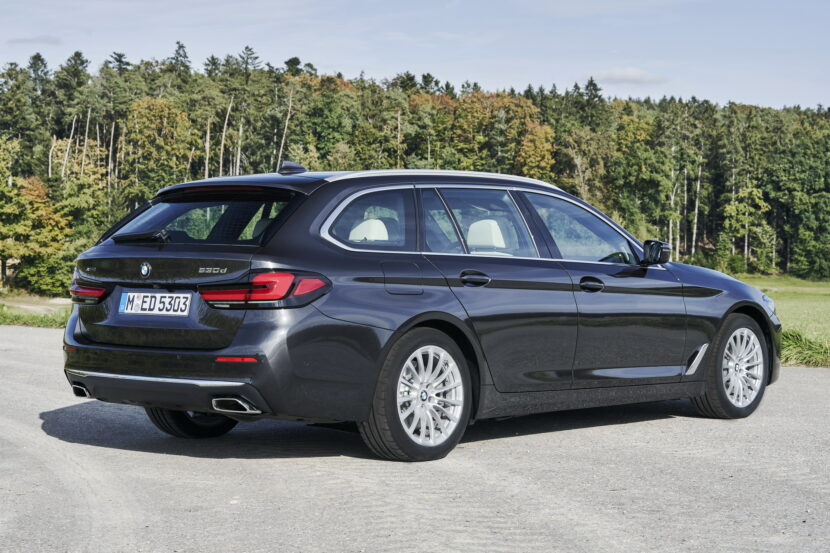 Like the new 5 Series Sedan and the 6 Series GT, the G31 LCI also comes with a host of innovative assistance and digital systems. A complete array of functions and technologies is now readily available in the new 5 Series Touring facelift as to ensure a comprehensive level of autonomous driving, such as the optional Driving Assistant and Driving Assistant Professional.

Read Also: Is this the ultimate touring? BMW 330i in Peridot Green with M Performance Parts

The LCI generation is fully based on the BMW OS 7.0 interface and also premieres the BMW Maps cloud-based navigation, the new BMW Intelligent Personal Assistant with upgraded features, the standard smartphone integration by means of Apple CarPlay and Android Auto, as well as the BMW Remote Software Upgrade technology. 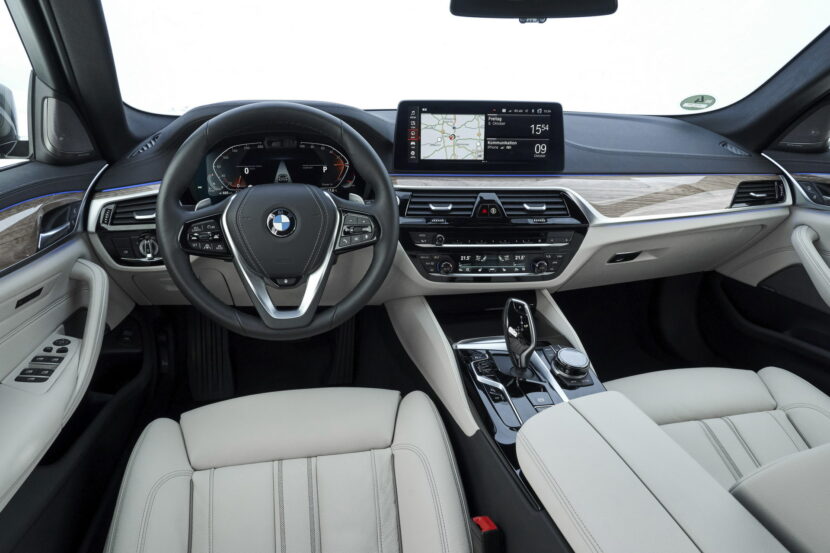 The 530d xDrive Touring starring in this latest photo set is featured in the understated Luxury Line trim. The elegant Sophisto Grey brilliant effect exterior paintwork teams up perfectly with the 18-inch, multi-spoke 619 alloy wheels. The cabin is finished with the exquisite Dakota leather upholstery in Ivory White color with black contrast stitching. The BMW Individual Sen wood veneers and the dashboard controls with ceramic coating add a further note of distinctiveness to the Bavarian luxury wagon.

Let’s see more pictures of this classy new 5 Series Touring in the gallery below.