Back when I drove the BMW M340i on the road for the first time, I said that it was an extremely fast and capable car but also a relatively boring one. The BMW M340i can provide 80-percent of the F80 M3’s skills but with none of its thrills. When the BMW M440i was announced, I had some hope, though. BMW claimed its lower center of gravity, added negative front camber and revised suspension tuning meant that it’d be better to drive than then M340i. In this new video from Throttle House, we get to see whether or not that’s true.

As it turns out, it’s not. The BMW M440i is almost exactly the same as the M340i; it’s very fast, very comfortable, shockingly capable and entirely numb. However, the BMW M440i has the added disadvantage of being frightening to look at. That new grille is just not good and I must agree with Throttle House’s two hosts; it’s not going to grow on us, it doesn’t look better in person and it’s not actually for cooling anything. It’s just wrong. 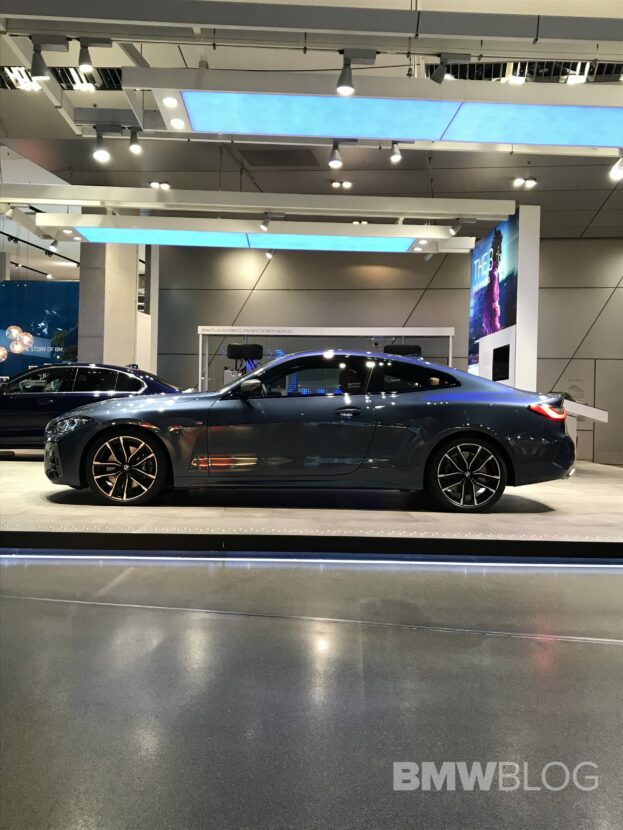 Inside, it’s a very nice place to be. The only real complaint is that it’s exactly the same as the 3 Series on the inside but that’s to be expected. If there’s a problem it lies with the fact that more expensive BMWs still have the same interior, for the most part. But that’s not an issue with the BMW M440i, which is actually nice to be inside of. Plus, from there, you don’t have to see the grille.

It also handles well, the BMW M440i. Again, though, that’s to be expected. The BMW M340i handles very well. Both cars are just too insulated, to muted and that’s disappointing when they wear “M” badges. If you want a sporty BMW coupe, go for the 2 Series, it’s still the better car (and comes with a manual). If you look at the M440i as a mini grand touring car, then it begins to make a bit more sense. But if you’re looking for a sharper 3 Series, the 4 Series isn’t it.