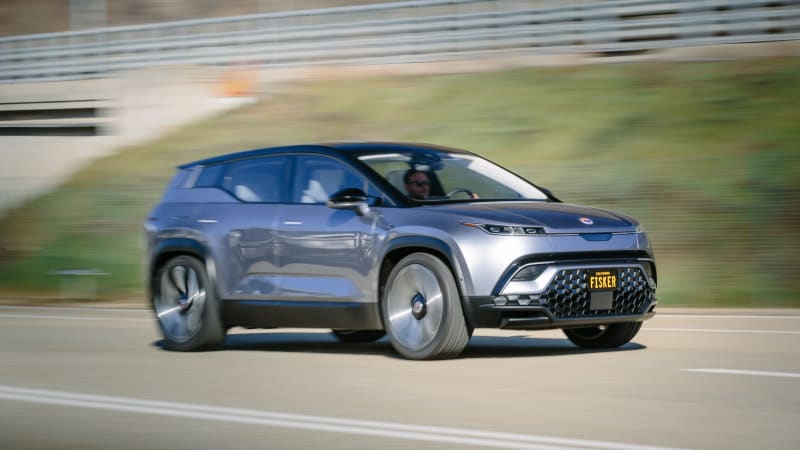 DETROIT — Fisker Inc, which is going public through a merger with a so-called blank check company, said on Thursday auto supplier Magna International will supply the vehicle platform and build the electric carmaker’s Ocean SUV.

As part of the deal, Magna will receive warrants to purchase a stake of up to 6% in Fisker, worth about $3 billion, Fisker Chief Executive Henrik Fisker told Reuters.

“We’re full speed ahead,” Fisker said in a telephone interview. “This is a huge turning point. We realized Magna would be an amazing partner because having skin in the game obviously means we both have the same goal of getting this car to market.”

Fisker, which is merging with Spartan Energy Acquisition Corp, said it had finalized a deal with Canada’s Magna to build the Ocean in Europe, marking the Canadian supplier’s first entry into contract manufacturing for an EV startup.

Magna also has a tentative deal to build vehicles for EV startup Canoo, which is also going public later this year through a reverse merger with a special-purpose acquisition company, or SPAC.

Magna’s stake in Fisker is subject to hitting three engineering and production milestones through the planned start of production of the Ocean in November 2022, Henrik Fisker said. Fisker Inc said in August it had a tentative deal for Magna to build the SUV at its Graz, Austria, plant.

“This is a great example of our strategy to leverage our strong portfolio to scale for future mobility needs,” Magna President Swamy Kotagiri said in a statement.

“This is a unique competitive position for us, particularly with new mobility players and OEMs seeking to expand their electrified offerings.”

Fisker had previously said it was negotiating to use Volkswagen AG’s MEB electric-vehicle platform for the Ocean, but Fisker said the company remains in talks with the German automaker to use unspecified body and interior parts.

Use of Magna’s aluminum-intensive vehicle platform will allow the Ocean to have an electric driving range of more than 300 miles (483 km) and will allow Fisker Inc to offer buyers the option of a third row of seating, Fisker said.

Fisker’s merger with Spartan is expected to close on Oct. 30, and the EV maker’s shares will trade on the New York Stock Exchange under the symbol “FSR,” Fisker said.