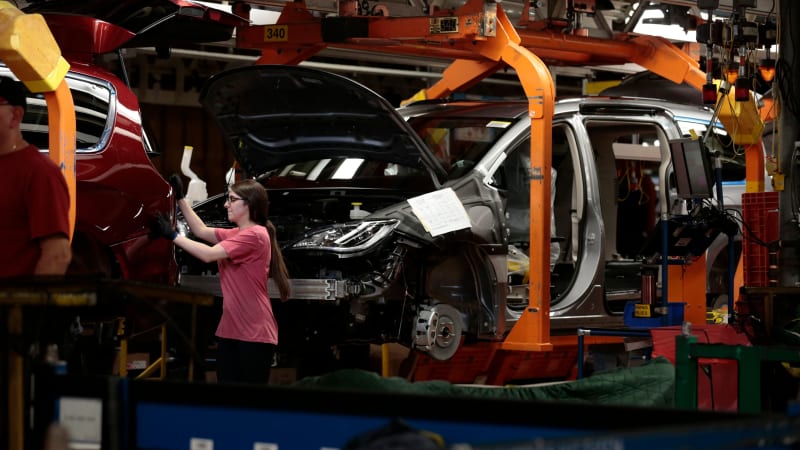 Fiat Chrysler Automobiles will invest between $1.35 billion and $1.5 billion in its Windsor assembly plant in Canada to build electric vehicles as part of a tentative deal with Canadian autoworkers, Unifor National President Jerry Dias said on Thursday.

The auto union said FCA would invest in a state-of-the-art vehicle platform that will enable the assembly of plug-in hybrid and battery electric vehicles, with at least one new model in 2025.

The announcement comes less than a month after Unifor said Ford would invest $1.46 billion in its Oakville and Windsor plants.

Unifor also said it expects to extend the life of the Chrysler 300, a rear-wheel-drive luxury car and introduce multiple derivatives of the Dodge Charger and Challenger.

Market forecasting firm LMC Automotive on Thursday said it would take until 2024 for U.S. vehicle sales to recover from the coronavirus downturn and get close to the 17 million vehicles sold in 2019.

Ratification meetings for the FCA deal will happen over the weekend, and members will vote on whether to accept the agreement on Sunday.

The union is expected to begin negotiations with General Motors’s Canadian unit next week.