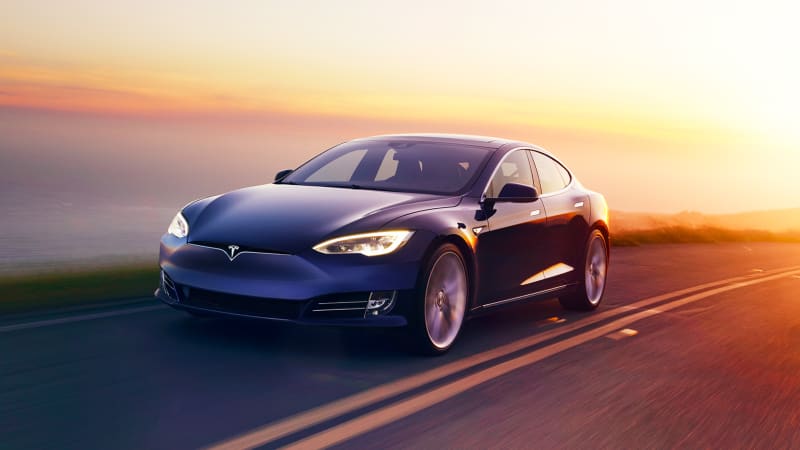 The base Tesla Model S will now retail for $69,420, CEO Elon Musk said in a tweet Tuesday, announcing that the “gauntlet has been thrown down” in response to Lucid’s announcement that its 406-mile Air sedan would be priced to compete with Tesla’s larger sedan. It’s the sex number and the weed number. Get it?

Obvious juvenile sense of humor aside, the price also recalls a few of Musk’s prior Twitter shenanigans. In July, Tesla sold a set of “Short Shorts” with “S3XY” (a play on the word sexy, made up of Tesla’s model names) written in gold across the seat. Their price? $69.420. Why the extra digit? Those last three numbers referred to Musk’s 2018 tweet about taking Tesla private at $420 a share, which ended up in a massive fine from the SEC and Musk being removed as Tesla chairman. It’s funny though, right?

The gauntlet has been thrown down!

The prophecy will be fulfilled.

While Musk’s announcement may seem somewhat reactionary, the Model S was already slated for a price cut. Tesla said Tuesday that it was dropping the base price of its Model S “Long Range” sedan to $71,990 from $74,990 in the United States. It also trimmed the starting price of Model S by 3% in China. Earlier this month, the carmaker cut the starting price of its Chinese-made Model 3 sedans by about 8% to 249,900 yuan ($36,805).