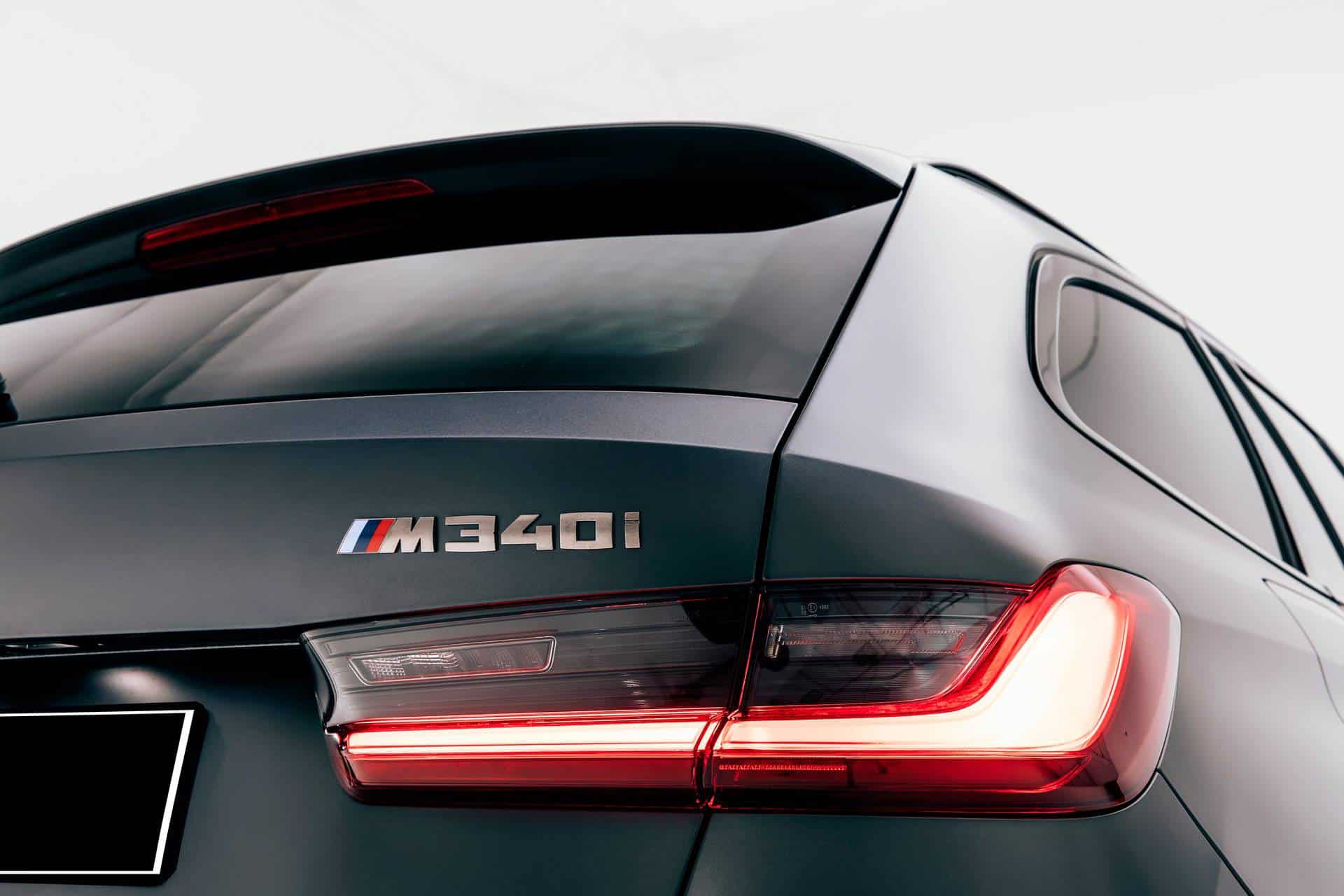 The BMW M340i Touring might be a new appearance in its segment but that doesn’t meant that other high-performance wagons weren’t already waiting for it to pop its head up. The main rival comes from AMG, of course, and has been on offer for a bit longer than the BMW alternative. The Mercedes-AMG C43 T-Modell has been patiently waiting for BMW to bring out a car that would give it a run for its money. And the time has come to check how the two compare.

Even though Mercedes has recently dropped V6 engines from its line-up, the C43 is still relying on the V-shaped architecture when it comes to the heart beating under the hood. This is one of the last V6s you can get on a Benz these days and is not a bad offering either.

The 3-liter mill makes 390 HP and 520 Nm of torque. Those are better numbers than what the BMW has at its disposal. As for the transmission, we’re looking at an all-wheel drive setup along with a 9-speed Speedshift gearbox. 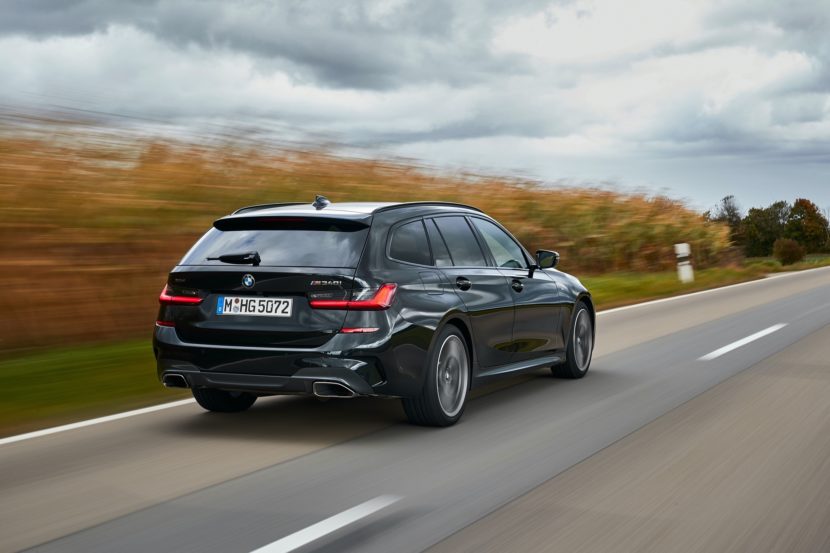 On the other side of the video we have the BMW M340i Touring. The newly unveiled model makes due with a 3-liter straight six turbocharged engine, good for 374 HP and 500 Nm of torque. Even though the numbers might be lower than what the Mercedes brings to the table, the BMW also comes with all-wheel drive and an 8-speed automatic gearbox. The different gearing and lighter construction make the Bavarian machine faster on paper, with a claimed 0-100 km/h acceleration time of 4.5 seconds compared to the 4.8 seconds of the AMG.

Does that translate into better performance in real life scenarios though? That’s the big question. Well, as you’re about to see the cars are a lot closer than they may seem on paper. Still, the BMW is the faster car and, I think, it sounds better as well.