The current DTM season is entering its final phase this weekend, after two weeks without racing. Luckily for us motorsport enthusiasts, even though the DTM took a break, we were still treated with a lot of racing action, at Nurburgring or Indianapolis, for example. And BMW cars performed admirably in those events! This upcoming weekend we’ll be seeing the BMW M4 DTM in action once again, this time at Zolder.

The Belgian track will host another double-header with round seven taking place between October 9 and 11, while round eight will take place between October 16 and 18. This is a special track for the DTM by all accounts. The first ever DTM race took place here on March 11, 1984. That race was, coincidentally, won by BMW with a 635 CSi driven by Harald Grohs. In 2002, the Zolder track was taken off the DTM calendar only to return 17 years later, in 2019, yet again with a BMW win. 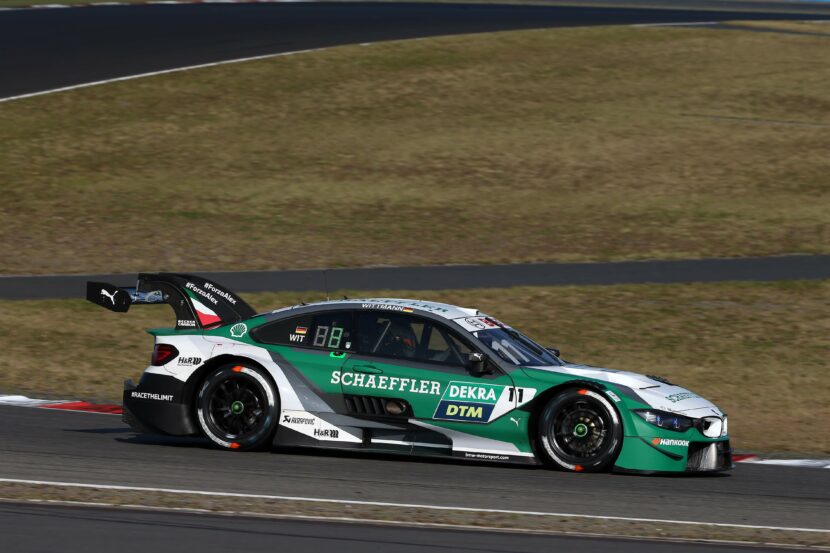 “We are now entering the final stages of this unusual and compact season. After last year’s success, we are very much looking forward to returning to Zolder and to spending two back-to-back race weekends at this iconic circuit. Our goal is to play a role at the front of the field in the remaining races, and to claim more wins and podiums.

All of us – our drivers, teams and engineers – are passionate racers and working intensively to produce some more highlights this season,” said Jens Marquardt about the upcoming four races.

Unfortunately for BMW, the Manufacturer title has already been won by Audi and the Driver’s title already went to Nico Muller. Therefore, the upcoming races will only count towards personal records and as practice for the upcoming season. A season that may very well not happen at all as Audi announced it will be pulling out of the competition.

For BMW, the Zolder track was and will always be appealing considering the track record the company has here. Hopefully the guys will be able to put in a great show and claim the number one spot on the podium once again.