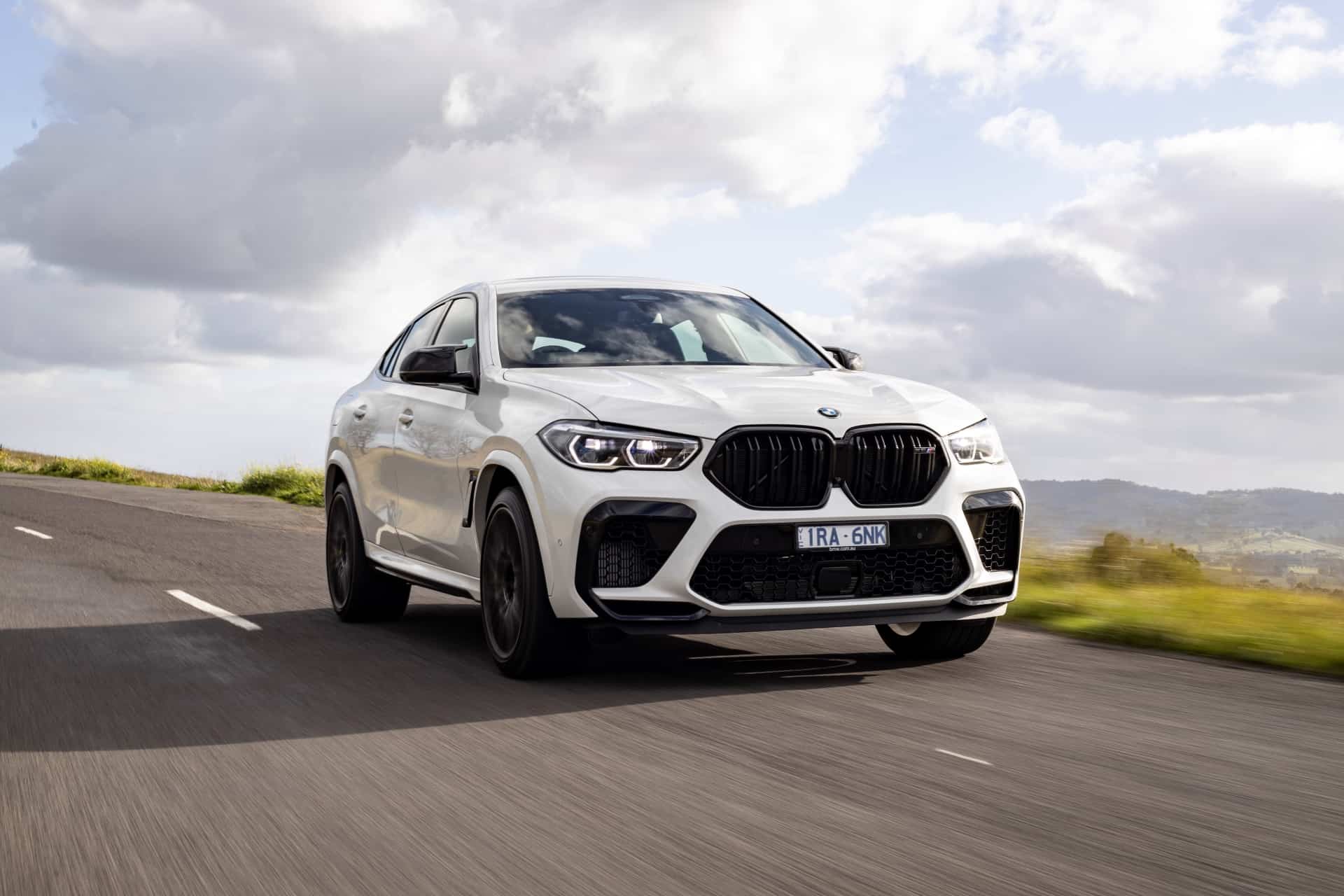 Remember when people used to avoid buying SUVs because they were considered slow and uncomfortable? Initially, these cars were almost no different from trucks and were considered to be useful solely on farms and in the outback. Fast forward a bit over 20 or 30 years and we have a totally different view of the entire segment, with cars like the BMW X6 M.

The X6 M is a car that defies logic and the laws of physics. It’s capable of doing things it shouldn’t and yet doesn’t even seem to break a sweat. That’s especially true in a straight line. This behemoth can do 0-60 mph in well under 4 seconds which is just crazy for something as big and heavy as the X6 M. That’s in standard guise too but the one we’re watching here today has also been messed with by the people over at G-Power. 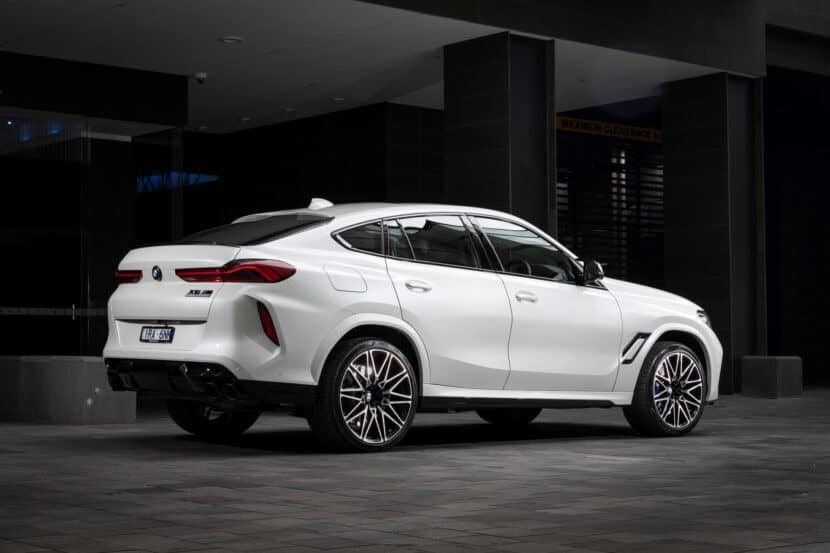 The German tuner gave the S63 4.4-liter twin-turbo V8 under the hood a bit more power with the help of some ECU remapping. Therefore, unlike the stock X6 M which relies on just 600 horsepower, the upgraded version seen at work in the video below has 770 horsepower to rely on. That’s Jeep Trackhawk territory. The torque figure also went up, from 750 Nm (553 lb-ft) to about 1,000 Nm (over 770 lb-ft). Therefore, according to G-Power’s estimates, this tuned BMW X6 M should be capable of doing 0-100 km/h (62 mph) in 3.2 seconds which is on par with the M8 Coupe.

It should also be capable of reaching a top speed of over 300 km/h (186 mph) as the speed limiter was removed. The Dragy app shows slightly different numbers in the video below but the performance is still impressive. For example, going from 100 to 200 km/h (62-124 mph) takes just 7.6 seconds. Also, by the looks of things, 300 km/h really shouldn’t be a problem, provided you have a long enough straight to let the car stretch its legs.