There are a lot of BMWs that Europe gets and North America doesn’t. Us ‘Mericans are relatively dumb with our car-buying logic, preferring massive SUVs to virtually everything else, so European brands tend to keep their best models on their side of the Atlantic. However, I’m personally most upset about one particular BMW’s exclusion from our shores — the BMW 1 Series hatchback. In this video from JayEmm, we see exactly why.

In this video, JayEmm talks about his old BMW 130i hatch, a car that he sold and deeply regretted. Thankfully, he bought the very car he sold back and it’s a lovely thing. So lovely, in fact, that I’m debating a move to literally any European country, just so I can buy one. Of course, it’d be a country with left-hand drive cars because it’s the correct side of the car… 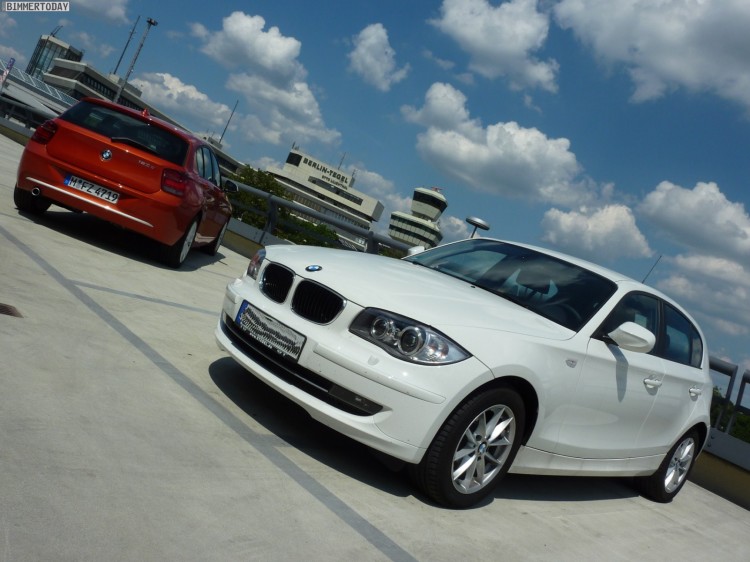 The E87 BMW 1 Series hatchback is getting a bit old now, with some models being almost fifteen years old. So they can be had for relatively little money. For the money, though, it’s hard to get a better overall package. The hatchback 1er is a rear-wheel drive BMW that can be had with a six-cylinder engine up front and, potentially, a six-speed manual. Seriously, is there a better daily driving package than that? It also can be found in either three-door or five-door configurations, to fit whatever your needs may be. As someone with a small child, a five-door BMW 130i manual is just about the perfect everyday car for me.

Plus, as JayEmm points out, the E87 1 Series hatchbacks are relatively reliable cars, nice to run and have a huge modding community. So you really can make the 1er exactly as you like; stock, slightly tuned or highly modified. It’s a damn shame the E87 never made it to the ‘States. Which do you think is the best country to move to; Italy, Germany, Spain, Greece? Just get me to a 1 Series hatchback.