It seems as if Aston Martin has been listening to its fans’ and customers’ complaints. When the new Aston Martin Vantage first debuted, its styling received mostly high praise and deservedly so. It’s a great looking car. There were, however, some complaints about its grille design and even fans of the car as a whole felt that its grille was a bit off. Its new-at-the-time catfish-looking “Hunter” grille was admittedly a bold leap from all previous Astons, so fans were naturally shocked.

After a year or two of being on sale, it seems that Aston has heard those complaints and has actually done something about it. With the new Aston Martin Vantage Roadster, the famed British brand created a new grille, one that’s more in line with the brand’s iconic grille “Vane” design. Aston has even gone a step further and is now offering this new grille Vane grille, on the Coupe now as well. Conversely, the new Hunter grille is also available on the Roadster, so you can get either grille on either car.

This is actually a great idea for the Aston Martin brand. After all, Aston is a luxury brand and the most luxurious thing one can have is choice. The ability to choose which grille design a customer wants is actually a really interesting idea, as it’s not something that’s commonly done. In fact, I can’t think of another brand that offers two completely different grille designs on the same car. More than that, though, it also shows that Aston Martin has heard its customers’ complaints and is willing to accommodate them, without also abandoning its new bold style, being that you can still get the new grille if you like.

Should BMW take notice and potentially follow suit with its new 4 Series and BMW M3/M4? From the moment the 4 Series was revealed, fans were hoping that BMW would change the grille design with its upcoming mid-cycle LCI refresh, due to all of the backlash. Most critics and journalists with connections to BMW (ourselves included) will tell you that such an idea is highly unlikely to say the least. Redesigning the grille would not only be very expensive but it will also be abandoning its new design language, which would be admitting defeat, something doesn’t like doing.

But what about offering both? While that would still be very expensive, and likely more expensive because running two grille designs would be more complicated for the assembly line, the payoff might actually be worth it. 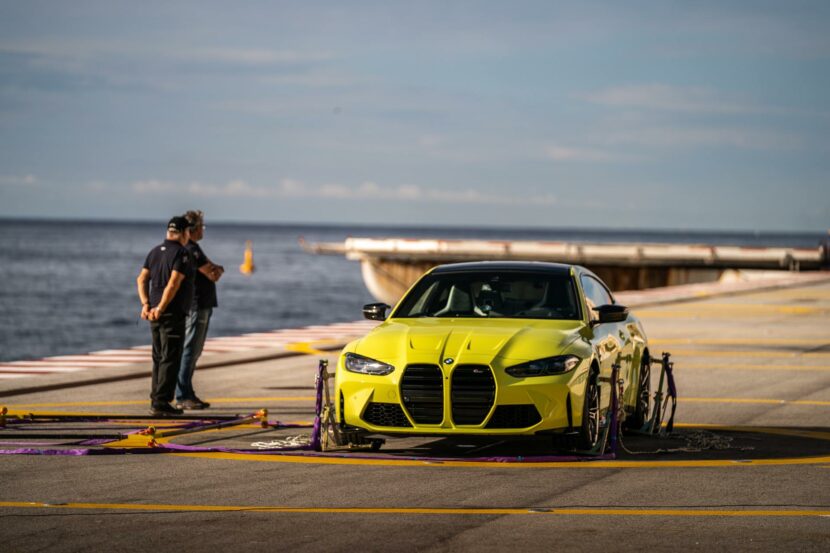 There are BMW enthusiasts that do like the new grille design. We’ve heard your voices, we know you’re out there. However, the vast majority of car enthusiasts in general feel otherwise and we know this for a fact, as the internet is awash with often hilarious criticism, from fans and journalists alike.

If BMW were to offer two grille designs, it would be doing the very same thing Aston Martin is doing; giving each group of fans what they want without backing down from its new design language. It would give customers the ultimate luxury — choice.

I’m not saying BMW should do this and to say that I doubt BMW would ever do this would be a gross understatement. However, it’s an interesting idea that another automaker has already done — and is already getting praise for doing — so it’s not outside the realm of possibility. 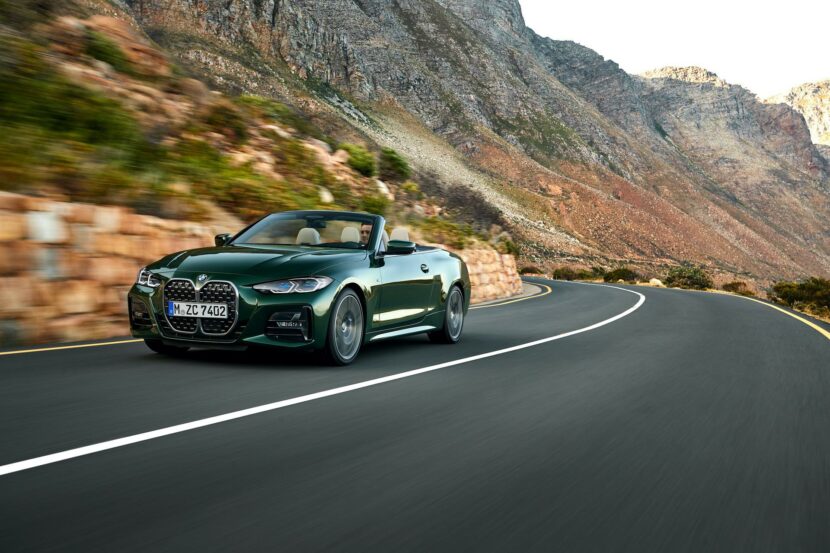 Also consider the fact that Aston Martin is not only a much, much smaller automaker than BMW but it’s also one that’s desperately hurting for money. So if Aston can afford to offer a second grille, than surely BMW can. Actually, we know BMW can: it’s an enormous, multi-billion dollar corporation with one of the most advanced and efficient manufacturing processes in the world. It can offer a second grille rather easily, if I’m being honest.

BMW won’t do this. We don’t even think it’s close to becoming a realistic thought for any executives at BMW. However, it’s certainly possible, as it’s already been proven so by a less capable automaker, and it’s something that a lot of fans would be very happy with. So should BMW consider following Aston Martin and put out a second grille for the 4 Series and M3/M4?