Spy photographers have recently captured camouflaged test prototypes for the upcoming X4 M facelift, which is bound for a 2021 reveal. Just like the X3 series, the X4 family is in for a mid-cycle visual refresh just in time for 2022 model year. We’ve only seen some camouflaged G01 LCI prototypes up to now, but recently the high-performance X4 M has also been caught “offhanded” around brand’s Munich facility (you can see the spy photos here).

From what we can see so far from underneath the camouflage, the refreshed G01 and G02, together with their F97 and F98 counterparts, will receive a pair of revised headlights, that are likely connected once again to the kidney grille, like in the case of the former F25 (LCI) and F26 models. 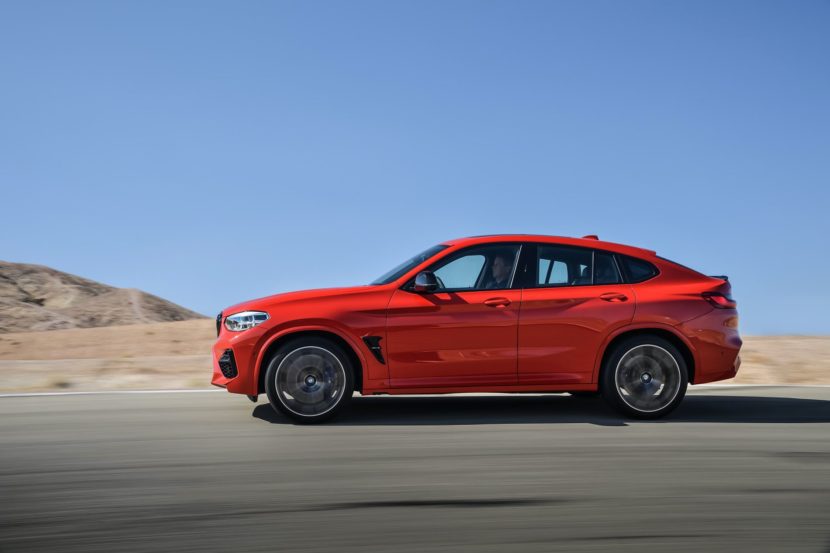 The list of styling updates also include a slightly bigger and expressively contoured radiator grille, gaining further appeal and more tridimensional looks, as in the case of the upper-end X models. You can also expect restyled front air intakes, giving the cars a clean and fresh look at the same time.

A new set of rear lights, with a new distinctive signature, will also replace the former design seen on the pre-LCI generation of the X4 and X4 M model series. Other than these, the upcoming G01/F98 LCI will retain its characteristic silhouette, with the swooping roofline added a powerful note of dynamism to the vehicles. 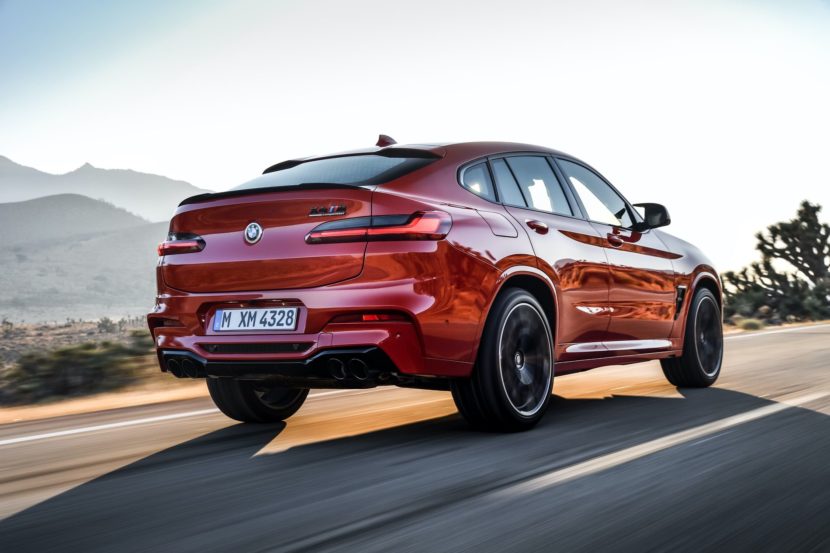 Although we are yet to see some photos from inside the prototypes, we can be sure that the dashboard design will be just slightly altered. This means mostly new customization options, like materials and colors, which will ensure the X4 family retains its appeal. We also expect a full integration of the BMW OS 7.0 infotainment system with the advent of the LCI generation.

In terms of powertrains, the X4 LCI models will boast a lineup of efficient diesel and petrol-fed engines, with additional 48-volt mild hybrid versions. It remains to be seen whether BMW will offer a plug-in hybrid X4 for the first time, with the same electrified powertrain as the current X3 xDrive30e. 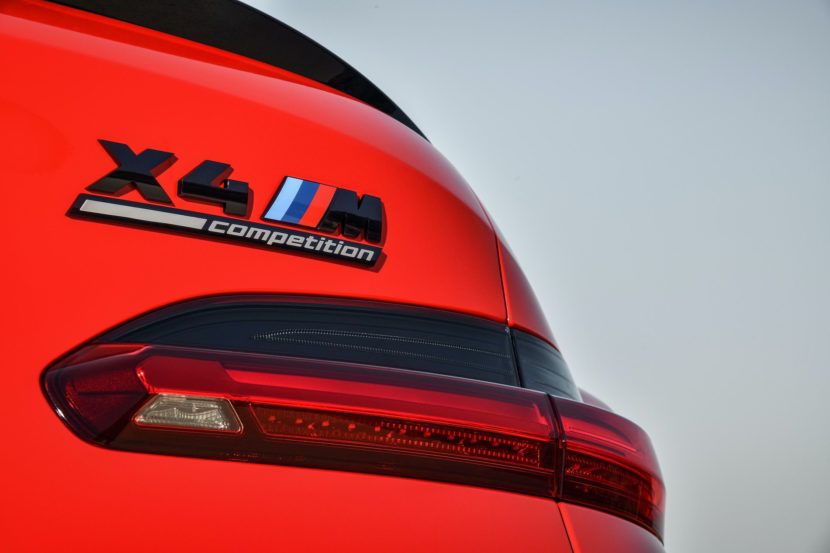 There’s still a left till the reveal, but we can be sure that the new X4 and X4 M facelift models will look very elegant and dynamic, like always.