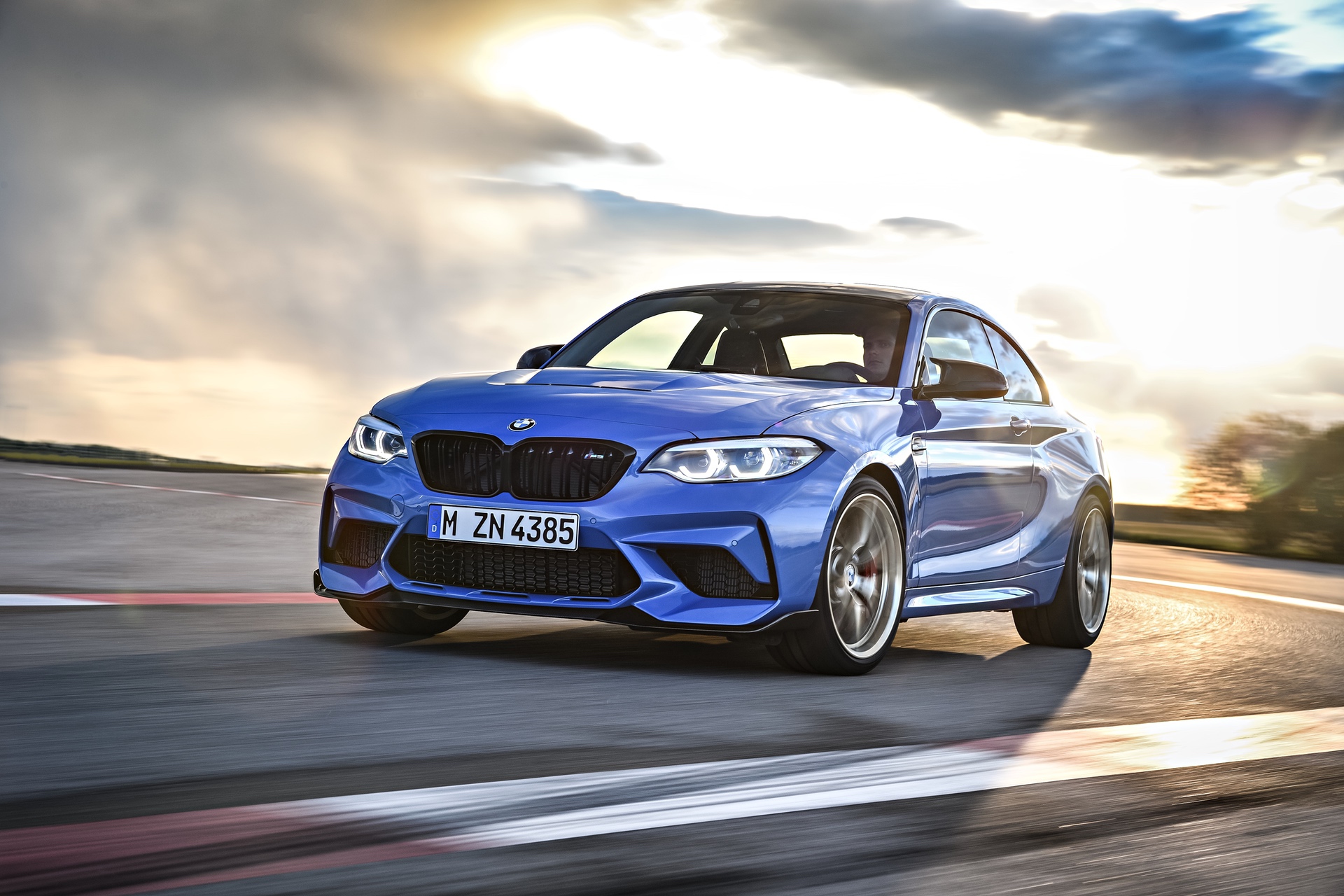 The BMW M2 CS is a proper way to say goodbye to what may very well be the best product to come out of the M division’s capable hands in the last 10 or 20 years. I know that’s a big claim, especially with the brilliant M5 and M8 models in production right now. But what makes the M2 special is its M DNA which reminds us of old school sportscars.

The BMW M cars of old were not necessarily loved for their immense horsepower outputs or the straight line performance (even though they never really had issues in those areas either) but mostly because of their dual character and precise handling. And you can’t really have a great handling car without keeping the weight in check. Today, the M2 is the lightest (and smallest) M car you can buy and that makes a huge difference. 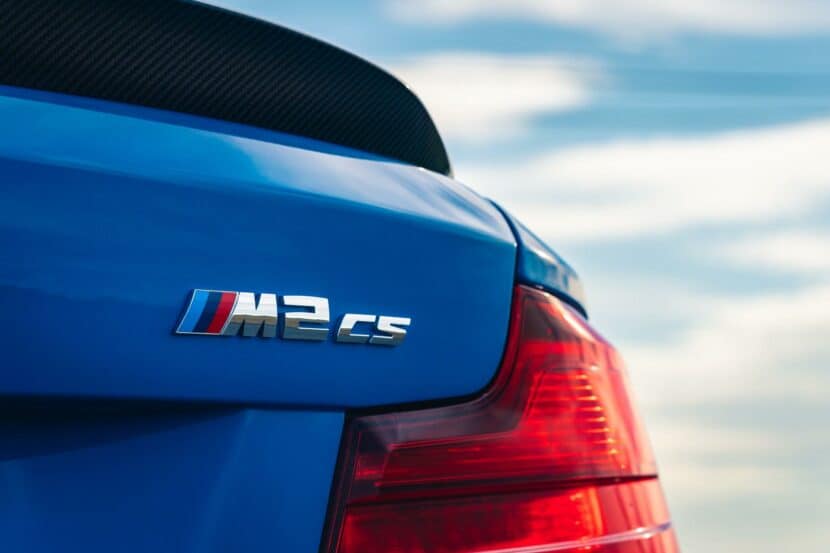 In a world dominated by 2-ton machines, anything lighter and closer to 1.5 is a highlight. Sure, compared to older cars, the M2 CS could be considered heavy but we need to put things into perspective. And, as Rory highlights in the video below, there’s plenty of power to compensate for that. The car is also stiffer and a bit lighter than its non-CS brother, but that’s not all.

While the engine did get some extra horses, it is also a bit more docile now, with a more predictable behavior on the road, something you really couldn’t say about the first cars that used the S55 3-liter twin-turbo straight six under the hood: the F80 M3 and F82 M4.

The latter remains the first M car I ever drove and one I was actually afraid of, due to its tendency to snap on you under heavy throttle. That’s a big improvement, as Rory will explain in the video below.