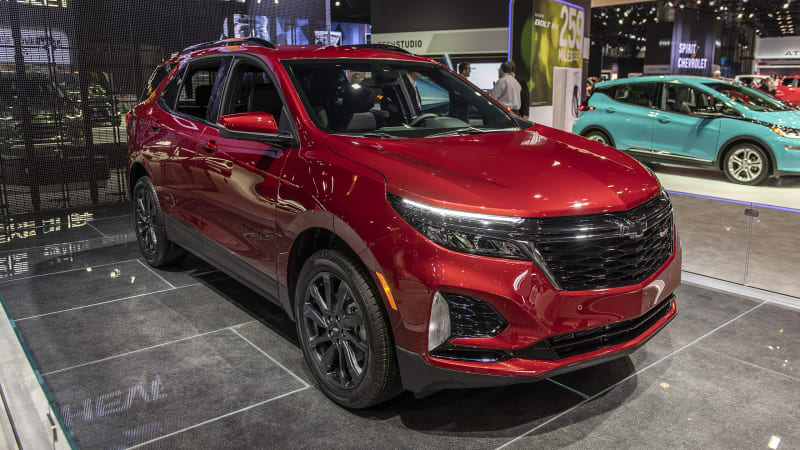 Chevrolet’s popular Equinox crossover will enter the 2021 model year with comprehensive updates and a turbocharged, 1.5-liter four-cylinder as its only available engine. The 2.0-liter turbo four offered through 2020 is allegedly leaving the line-up, but it will be replaced for 2022 with a newer engine that produces slightly less power while returning better fuel economy, according to a recent report.

Called LSY internally, the new 2.0-liter turbo four already powers the Cadillac XT4, among other models in the General Motors portfolio. Enthusiast website GM Authority learned it will deliver 237 horsepower at 5,000 rpm and 258 pound-feet of torque from 1,500 to 4,000 rpm. For context, the 2.0-liter available through 2020 (known as LTG) made 252 horses and 260 pound-feet of twist, and the 1.5-liter posts figures of 170 and 203, respectively.

As a trade-off for the slight drop in horsepower and torque, the LSY is smoother, quieter and cleaner than the LTG it replaces. Transmission options remain unconfirmed, but the four-cylinder will likely shift through a nine-speed automatic. Front-wheel drive will come standard, and all-wheel drive will be offered at an extra cost.

Chevrolet hasn’t commented on the report; it hasn’t even confirmed the Equinox is losing the LTG engine for 2021. If the rumor is accurate, details about the 2022 Equinox should be released during the first half of 2021. GM Authority added the GMC Terrain, which is closely related to the Equinox, will receive the new engine for 2022 as well. Both should have gotten it for 2021, but the on-going global pandemic delayed its launch.