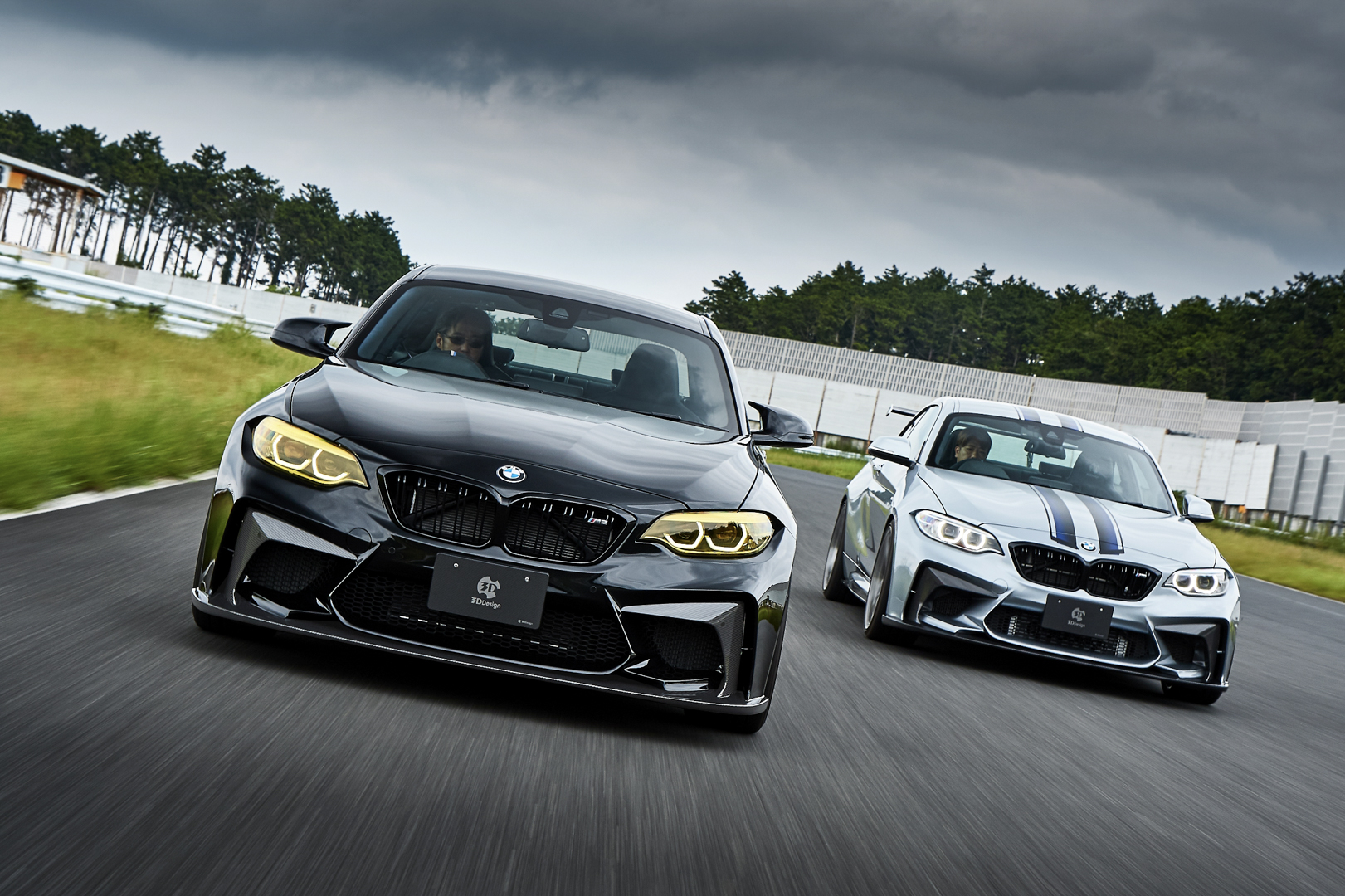 Without question, the most popular BMW currently on sale among enthusiasts and tuners is the BMW M2. Not only is it the only current M Division product that feels like a proper M car but it’s also extremely tunable. You can make crazy power from its engine, it looks great with wild exterior mods and its rear-drive nature makes it a riot with performance mods. So it’s no surprise that 3D Design now offers some new kit for both the BMW M2 and the BMW M2 Competition.

The parts for these cars are essentially the same, just with tweaks here and there to allow them to fit each car perfectly. For instance, due to the BMW M2 Competition is a bit more aggressive looking than the original M2, the front bumpers and lip spoilers are shaped and sized accordingly. 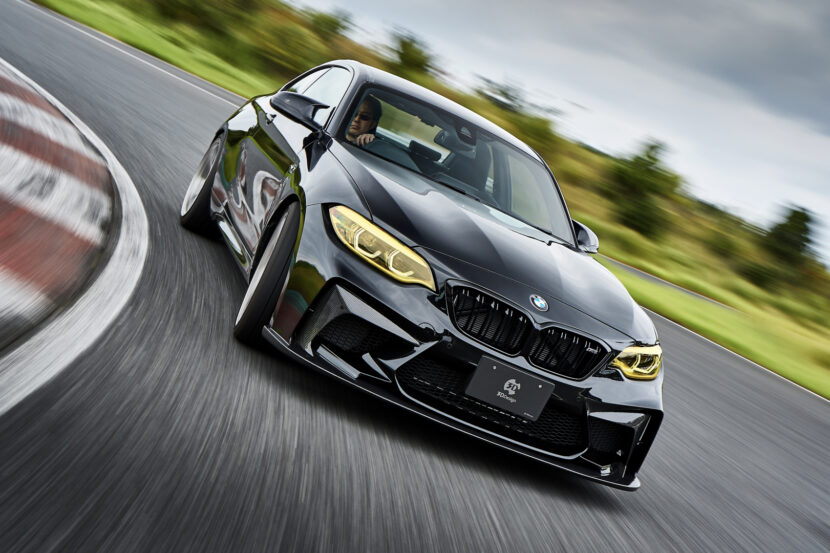 For both cars, the new front bumper is actually a two-piece unit, with most of it being made from fiberglass and the rest of it from carbon fiber. It’s very aggressive and makes the already very angry looking BMW M2 look even angrier. Though, it never looks like it doesn’t belong. It’s a really well-designed new bumper, as it seems even sportier without ever looking like too much. So kudos to the 3D Design team.

The standard M2 in these photos also has two stripes on it and we all know that means five extra horsepower per stripe. 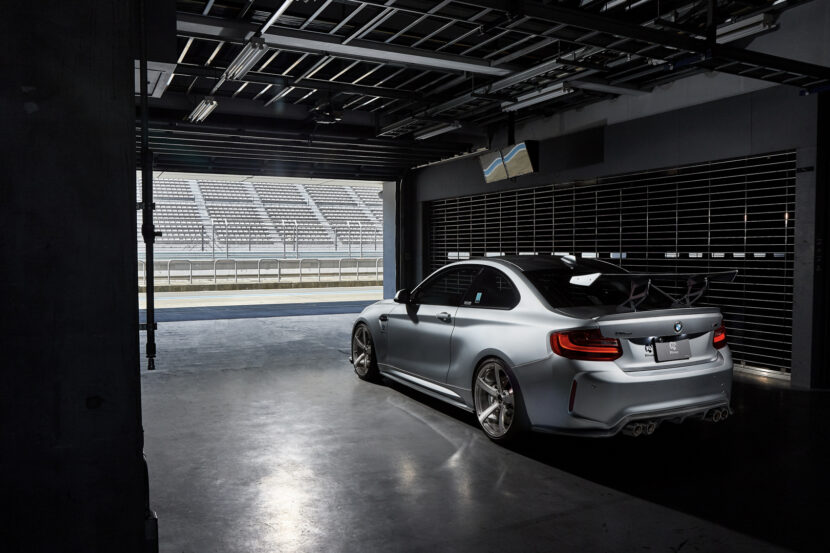 This new bumper is just the latest addition to the BMW M2’s 3D Design catalog of parts, which also includes new side skirts, a new rear bumper limp, rear diffuser and, clearly, a giant wing. The BMW M2 Competition is already the most aggressive looking M car on sale but if you want something with a bit more anger, made from the highest-quality materials, 3D Design has something for you.